Replacing the battery of the iPhone 14 is 60% more expensive: 119 euros
Advertisement

It seems that the iPhone 14 They are not only more expensive than their predecessors, and the costs associated with possible repairs for future damage, such as the battery, have also increased their price substantially. This price increase could be tied to your new warranty service AppleCare+which covers future terminal repairs with a notable improvement over the official warranty service, which is to be able to carry out numerous repairs at no costwhen until now it only covered a break.

119 euros to change the battery of your iPhone 14 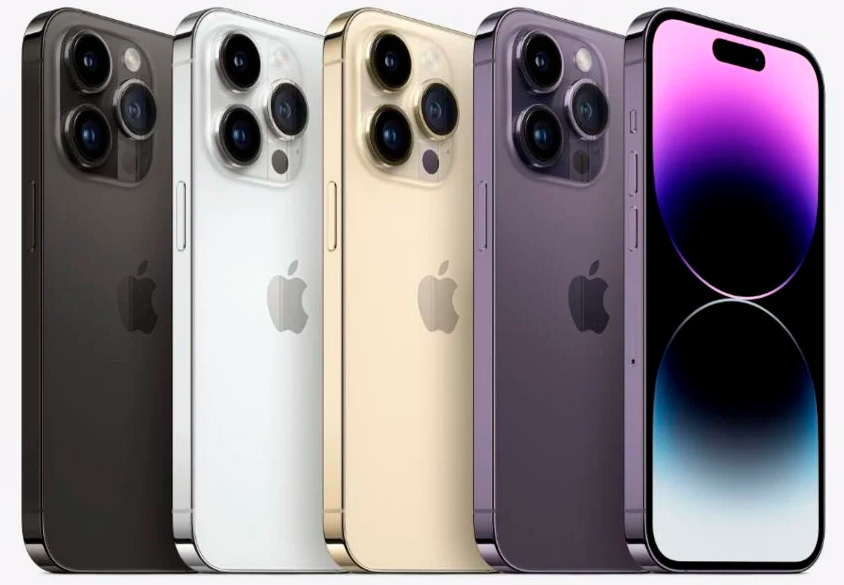 Regardless of the chosen model (iPhone 14 Plus or its Pro variants), they all carry a cost of 119 euros to replace the battery. This implies a price increase. 60% Regarding the iPhone 13, and it is that all of them also have a unified rate of 75 euros for taking it to the official Apple service and replacing the battery of the device with a new one.

The most curious of all we already indicated, and that is that the batteries are practically the same. Moreover, in the case of iPhone 14 ProMaxbattery capacity decreases by 0.42% compared to the iPhone 13 Pro Max. While the rest of the models, in the best of cases, are offered 3.43% more capacity.

Basically the component that changes the most in mobile devices is the screen, and in this case there are also noticeable price differences. The most prominent case is that of iPhone 14 ProMaxwhich sees how replacing a screen costs €489 regarding the 405 euros it costs to replace the iPhone 13 Pro Max. 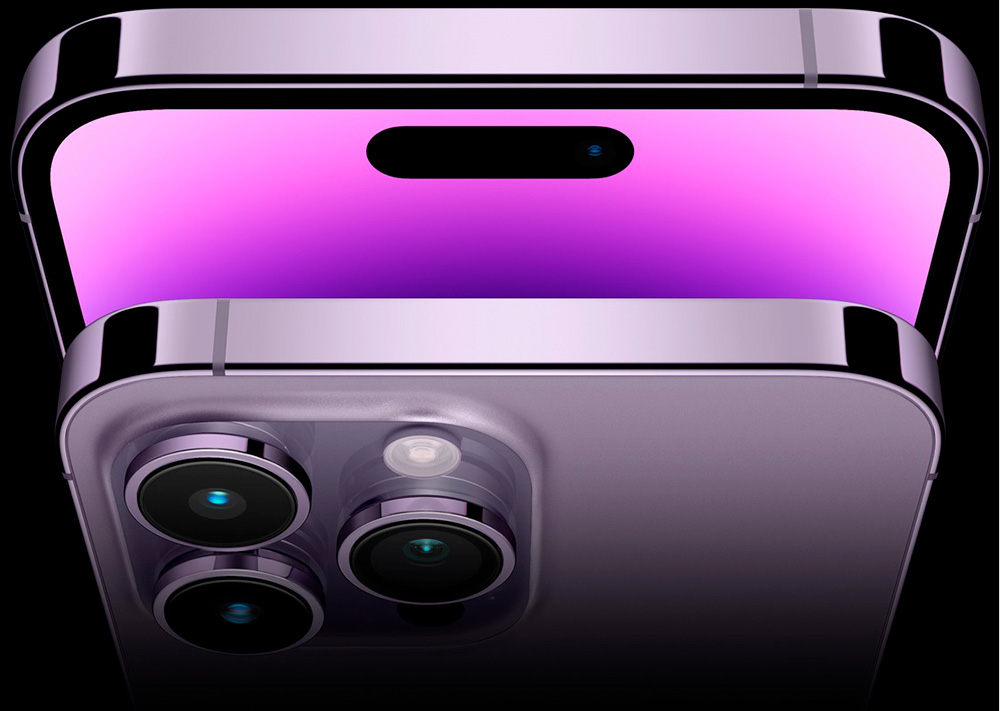 Since we are, another of the great problems of the iPhone is in its tempered glass chassis. And it is that changing the rear part will cost you €669 if you have an iPhone 14 Pro Max, €599 if you have the Pro, €229 the Plus and €199 the most basic model. Obviously, if you had AppleCare+, any of the damages indicated above would imply a cost of 29 euros.

A price comparison with previous models is not possible, and that is Apple has removed any possible price from their website. Repairs of these devices now they are only linked to users with the AppleCare+ service.

To end, if you break the rear camera, the prices are maintained with respect to their predecessors. This implies that the Pro models carry a cost of €259 regarding the €199 of the non-Pro models (both 14 and 13).