We know that Starlink has been launching its satellite project few years, being a leader worldwide, it is difficult for another company to arrive and launch something similar, although more basic, but in less time. The war in Ukraine is seeing how the dependence on this system on Elon Musk is growing, and on top of that, they are losing terminals, since Vladimir Putin’s country is taking over many of them. The most surprising thing is that, in record time, Russia has presented a system similar to starlink in Ukraine. Is Russia copying the US?

The former head of Russian space intelligence, Rogozin, stated something really worrying for the future of the war, and it is nothing more than the fact that they had seized several Starlink terminals, and that thanks to that they thought they knew where the satellites are. , which will mean to be able to shoot them down to cut off the communications of the Ukrainiansputting the US further into the war. An escalation of tension that will go further by presenting a new system.

An attempted attack and key information for Russia 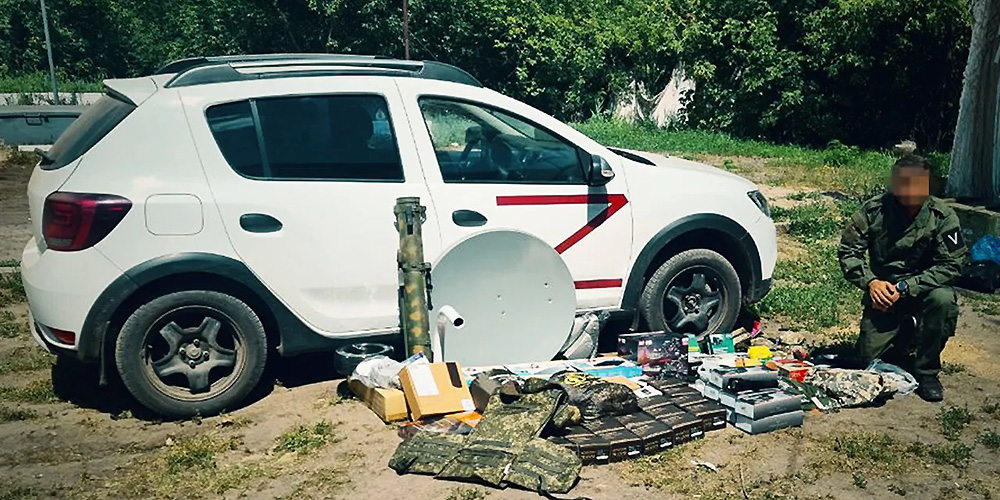 Rogozin had to suffer an attempted attack on his birthday by a militia that launched artillery rounds, but they were unsuccessful. To such an extent that the command was disarmed and they could do with important material and information of it, where they were, among other things, Starlink material.

We know the damage done to us by the Starlink space communication systems used by the Ukrainian Armed Forces. By the way, we have it (the system) as a trophy, we have it.

Coincidence or not, just after launching this statement, one of the Russian arms contractors announced a new radar system created specifically against Starlink, which, to no surprise to everyone, has already been used on the battlefield for a month. from Ukraine. 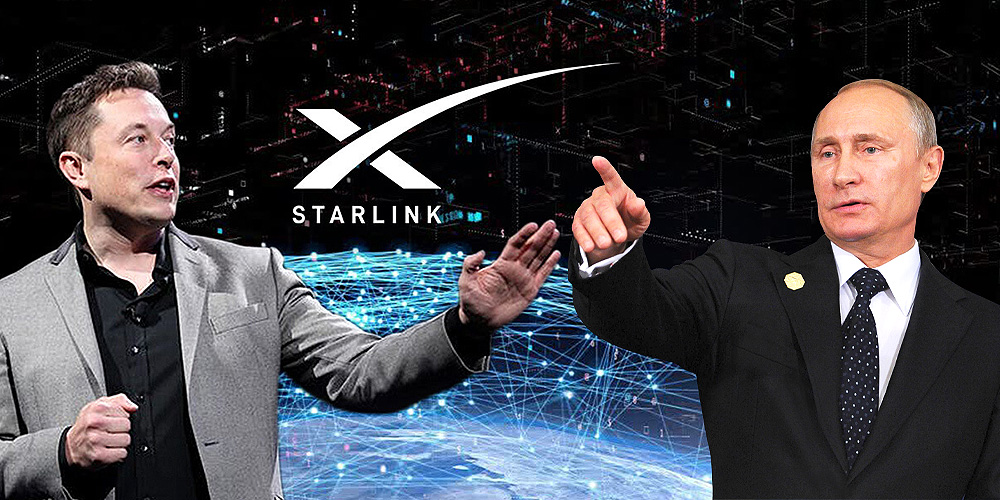 The announcements do not stop here, since Rogozin himself has slipped the following about Russia, Starlink and Ukraine:

Therefore, I think that space communications in the troops, of course, must be present. We have certain technologies, I don’t want to name them again. Until now, they have been used as exclusively civilian technologies. With some refinement of the algorithmsare absolutely applicable along the front line, even in conditions in which said communication channels are suppressed by enemy electronic warfare. We have produced the first compact units, they have already been delivered to one of the artillery brigades, and they have given good results.

It sounds very strange and strange that you talk about space communications with civil technology. It’s not that it’s impossible, there’s Starlink, but in record time of less than a year… It sounds implausible. Perhaps the advances of Elon Musk’s company have helped them, but hopefully we will never know if Russia has copied American technology.

Read  Overwatch 2: All the details and trailer of Season 3

In any case, the technological warfare is ongoing and it seems that Russia now has the same communication weapons as Ukraine, and a way to disable and destroy Starlink satellites. What will the Pentagon do in the face of an attack on one of its companies?

So you can put an RTX 4090 in an ITX box and have plenty of space
Hot Wheels from Super Mario Bros.: The Movie begin to appear in stores
Advertisement
To Top
We use cookies on our website to give you the most relevant experience by remembering your preferences and repeat visits. By clicking “Accept All”, you consent to the use of ALL the cookies. However, you may visit "Cookie Settings" to provide a controlled consent.
Cookie SettingsAccept All
Manage consent