There are people who do not want to give up anything and who are fans of SFF PCs, that is, very compact computers. Normally, the more a component heats up, the more heatsink it needs, and although AIOs have provided a partial solution for CPUs, it is not so much for graphics cards. Much less if we talk about a RTX 4090How do you get it in one? ITX and looking for extra space? Well, there are few solutions, and this is one of them.

It won’t be cheap, that’s for sure, but if you’re a fan of SFF I’m sure you already had this in mind. The solution to the problem involves, of course, custom liquid cooling, but also a really interesting model of block, since it is not the typical block prepared for RL as such…

It is a niche sector of course, but the reality is that there are no other options if what you want is a compact system that can accommodate all the resources and there is ventilation involved. It is not that blocks are usually very large, but this one is extremely compact, since alpha cool designed with enterprise servers in mind.

It must also be said that the model is an ES and is only compatible with some RTX 4090 models with the ITX PCB, which must have the unmodified NVIDIA PCB, that is, without upgrades by its manufacturer. 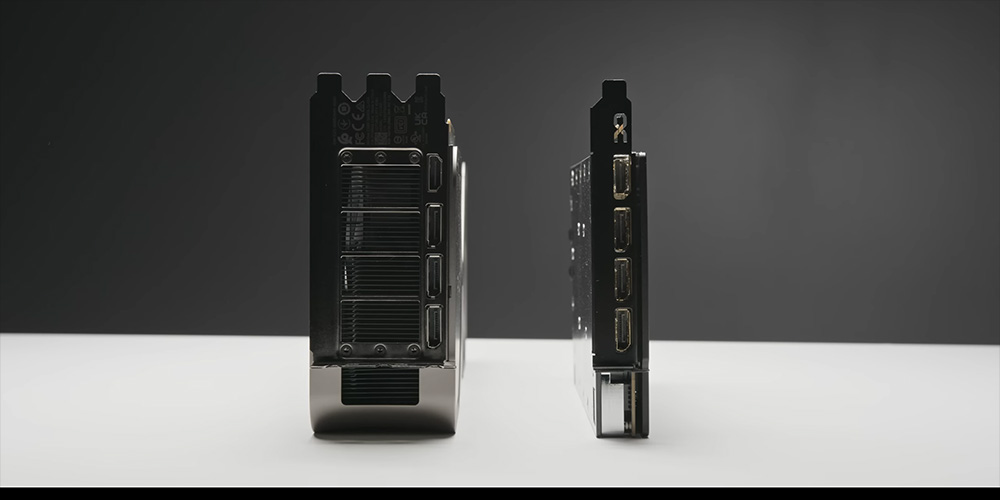 In this case, the boys Optimum Tech have used one iChill graphics by Inno3D which ticks the boxes and as we see the card goes from being a monster to something really small like the old single slot ITX graphics cards for retro gaming or office.

Advertisement
Read  PlayStation CEO spoke to the EU about Activision

It is so compact that the measurements are really impressive, and although it does not reach levels like the aforementioned old ITX, they are really interesting: 21 cm long and 2.5 cm high in total. 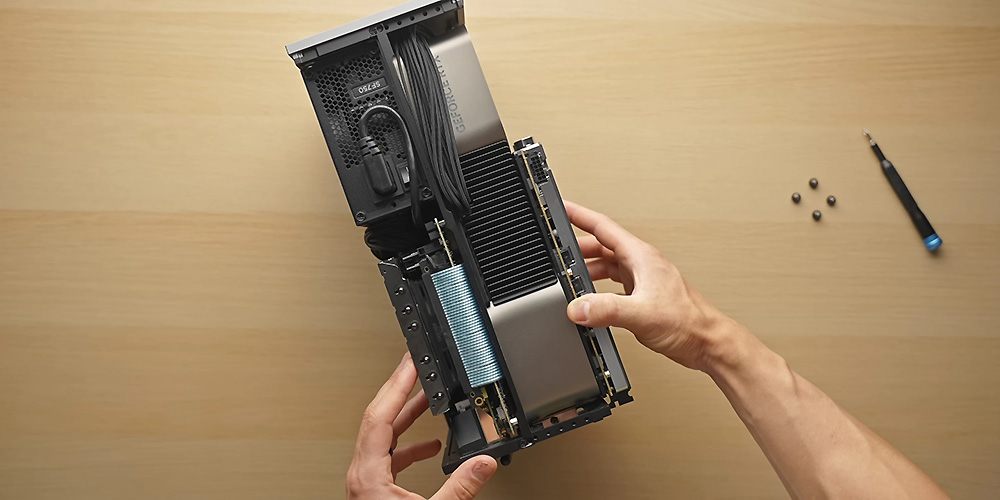 It is not that it is something unusual, far from it, but there is no ITX block for RTX 4090 that is so compact and that also has the particularity that its input and output are on the back of the PCB and not on the side.

This is done precisely to improve the flow of water between graphics cards and lose as little as possible thanks to a minimum distance of travel of the liquid. In servers, space is vital and for this reason the cards crowd one after the other, so that they are all very close together with this type of system, being able to connect fittings with quick couplings between them, only spending a few centimeters and achieving the best pressure and possible flow. 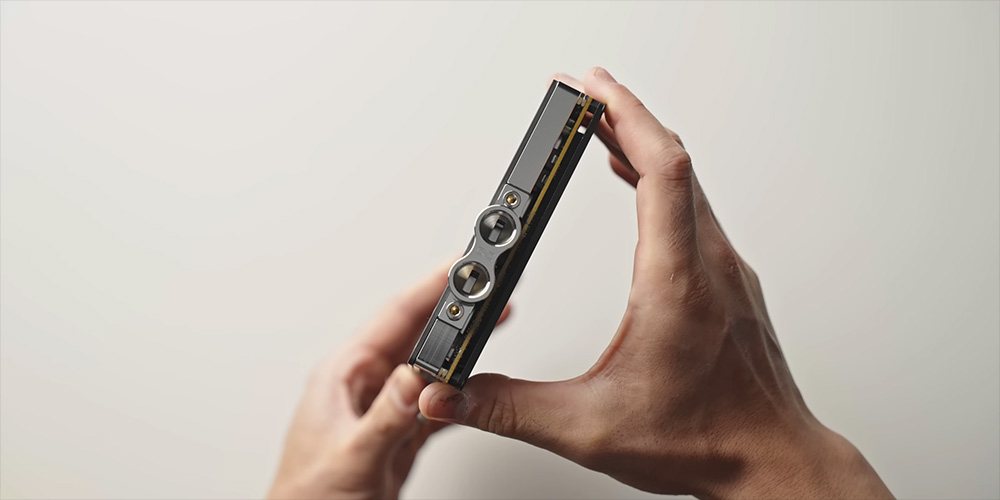 Explained this, let’s go with the data. In performance, peers found it to be on par with the MSI Supreme Liquid X, getting more than 100 FPS in Control or God of Warall with temperatures above 53 degrees.

With a better radiator and pumps, better records could have been achieved, but they report that we will have to use at least a double rad to keep the temperatures in check.