Curiously, this would be an error. as revealed MEGAsizeGPU, the move made by AMD does not meet the current standards of the Chinese government. That is why AMD would now have to prepare a new packaging of its GPUs specifically focused on meeting China standards. It must be remembered that, according to China, Taiwan is part of the country, but Taiwan has its own government independent and even currency. Added to this are the sanctions imposed on China, while Taiwan is home to the most important foundries in the sector.

Without China on the radar… More availability of the Radeon RX 7900 in other markets? 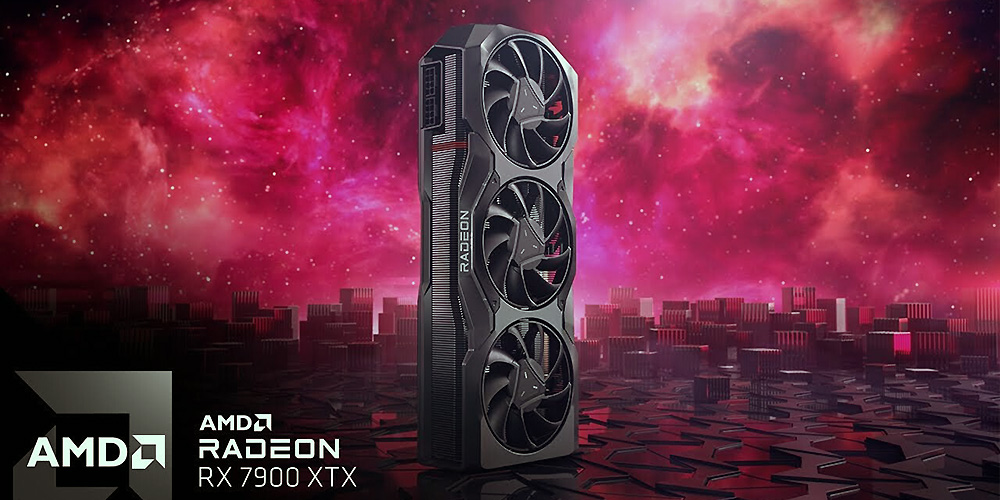 According to the latest reports, AMD would deliver 10,000 benchmark graphics cards in the EMEA market (Europe, Middle East and Africa). The problem is that only in GermanyAMD will deploy 3,000 of these GPUs. In this way, there would only be 6,000 GPUs left to distribute to the rest of the countries of the European Union, the Middle East and Africa.

Perhaps there is some luck and part of the allocation reserved for the Chinese market ends up reaching these markets to reinforce its presence. You have to remember that the recommended price only affects to reference modelsso these will be the ones that mainly take the bulk of sales.

In the past, practically nobody wanted them: they were noisy and they cooled very badly. Now, the same as NVIDIA, are up there with many custom modelsTherefore, paying more is not mandatory, unless you like a specific brand or you are looking for a higher dose of overclocking by acquiring the most advanced model.

Possible performance of the RX 7900 Series with Ray Tracing 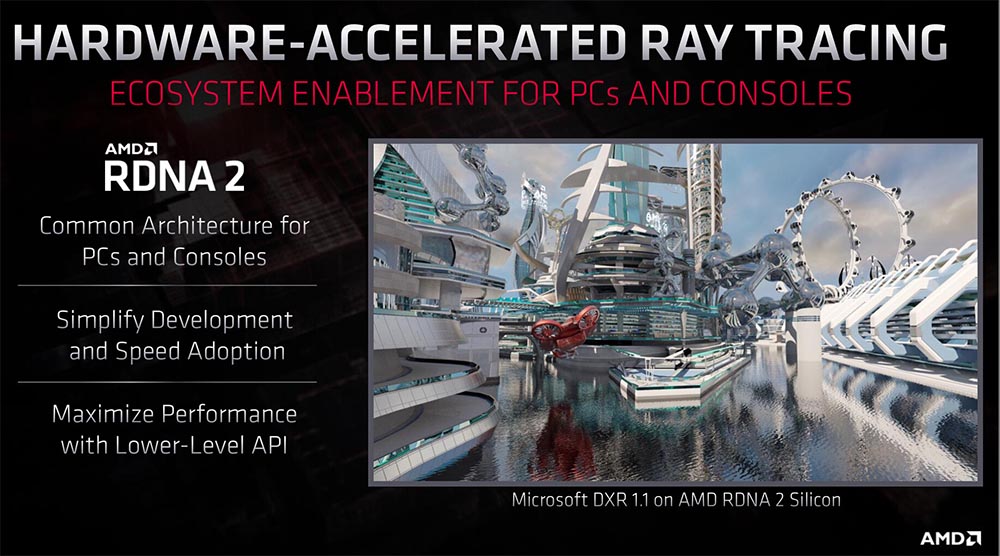 While they do struggle with the previous generation of NVIDIA graphics cards, it shouldn’t be seen as a failure. It is known that AMD sees its performance in Ray Tracing weighed down, although of course, it is really unknown if we are talking about raw power.

You have to remember that even the RTX 40you have to accompany them NVIDIA DLSS 3 to move the most recent games with Ray Tracing. To this is added that really due to loss of performance, many users are neglecting the activation of this technology. That is why the great emphasis of the industry to bring out rescaling technologies to try to compensate for this loss.