The Apple A16 Bionic appears on Geekbench disappointing in performance
Advertisement

We already said it yesterday in the news of the announcement of the iPhone 14and it smelled pretty bad that Apple didn’t spend a minute on the “new” SoC Apple A16 Bionic integrated into your new mobile devices. The reason we already knew in advance, and that is that this SoC is nothing more than a rehash of the Apple A15 Bionic. That is why the company did not even make a comparison with a modern house SoC. Everything was limited to a comparison, without providing data, regarding the Apple A13 Bionic released in 2019 on the iPhone 11.

The first benchmark of this SoC makes it more than evident that performance improvements are nilAnd it is that the first Geekbench 5.4 performance test reveals that the only thing that has improved compared to the Apple A15 Bionic, and for very little, has been single core performance. Interestingly though, in multicore performance it drops. The funniest thing of all comes when you look for direct comparisons with flagship SoCs from Qualcomm or MediaTek.

Apple A16 Bionic: a name change to justify a new Pro smartphone 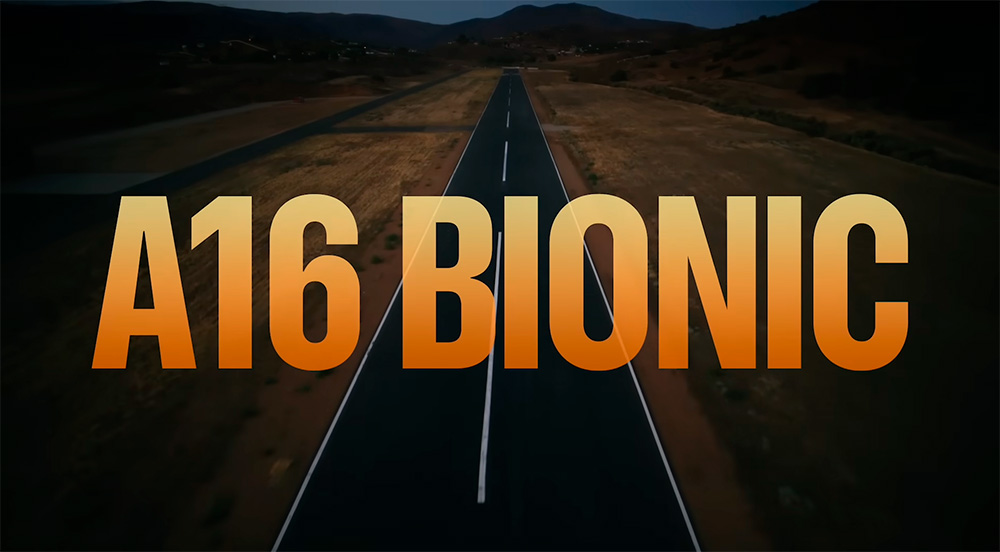 This improvement was achieved by moving the high performance cores from running at 3.00 GHz to 3.23GHz. Although of course, all this entailed a great disadvantage, and that is that increasing its single-core performance by 8.4% cost increase energy consumption by 17%while improving 14.6% in multicore resulted in increased power consumption by 28%.

Apple rests on its laurels, its rivals come close in performance 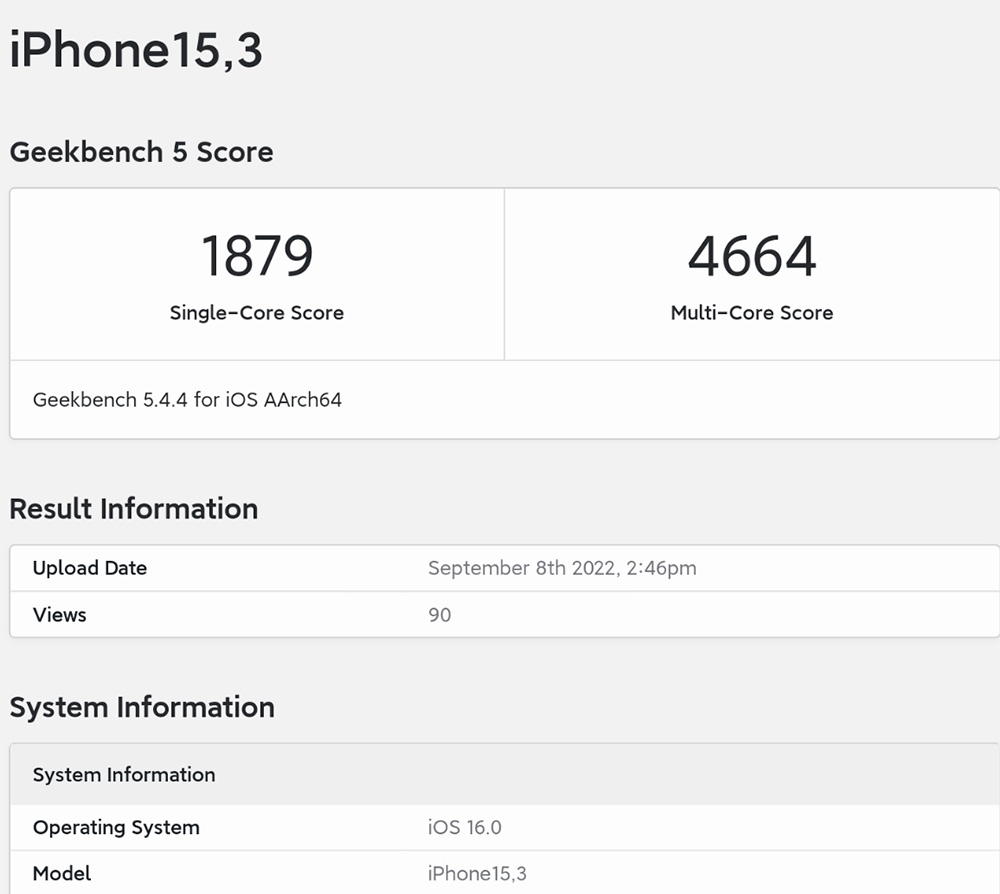 Regarding its rivals, the SoC Qualcomm Snapdragon 8+ Gen 1 offers multi-core performance 4,332 pointsMeanwhile he MediaTek Dimension 9000+ reaches the 4,404 points. It can be said that yes, Apple has the most advanced mobile SoC on the market, but the company is already abusing its position enough. We could say that the Apple A16 Bionic of 2022 it’s an Apple A14 Bionic from 2019. But with the difference of the manufacturing process that allows you to increase frequencies and reduce energy consumption.

In essence, the architecture remains the samethe most notable improvement being the LPDDR5X memory controller to access faster memory that increases bandwidth by 50%. Although the performance is maintained, now the big question is to know what happens to energy consumption.

This SoC reaches a manufacturing process of 4nm from TSMC, so some improvement will have to offer. We will have to wait for the first in-depth reviews to really know the changes of this SoC. Apple has decided to remain silent and not be transparent with the specifications of its new silicon, since, as indicated, there are 1 billion more transistors compared to its predecessor. For now, in the best of cases, we would have the same performance, but a foreseeable improvement in consumption and temperature.

In this way, the only improvement to highlight with respect to its predecessors, is the new camera used in the iPhone 14 Pro together to LPDDR5X memorywhich was already playing.