The CEO of a Chinese gaming company is... A virtual robot with AI!
Advertisement

AI is advancing by leaps and bounds and is becoming more intelligent, seeing that there are even cases of people mistaking people for a virtual being. But a Chinese company is clear that the CEO of his company was not going to be a human person, but a AI powered humanoid robot.

If we go back in time, they imagined a futuristic society full of robots with metallic bodies that obeyed the human being. Currently, we have not progressed enough to achieve that utopia, but if we can say that we have Very competent virtual AIs. And it is that, the artificial intelligence sector can be applied to a multitude of applications for make life easier. While it was feared that the AI ​​could steal jobs, today’s has taken nothing less than the position of boss of a company.

NetDragon Websoft is a Chinese company dedicated to developing . games Y mobile applications. Thus, they have developed a multitude of titles since it was founded in 1999. In addition, some of their games are based on famous Western IPs, such as the very Disney. Others are also known as the franchise Heroes Might and Magicas this company developed its 2.5D online game. But beyond video games, he also got involved in mobile applications and, in fact, even created a store with apps of his own creation.

The years passed and in 2010 he began to get involved in education in order to develop the “largest learning community in the world”. They have not yet achieved this achievement, but what they have achieved has been to appoint as general director a virtual humanoid robot with AIcalled Tang Yu. With this decision, the company affirms that it is the right path to transform corporate management and lead the efficiency to the next level. 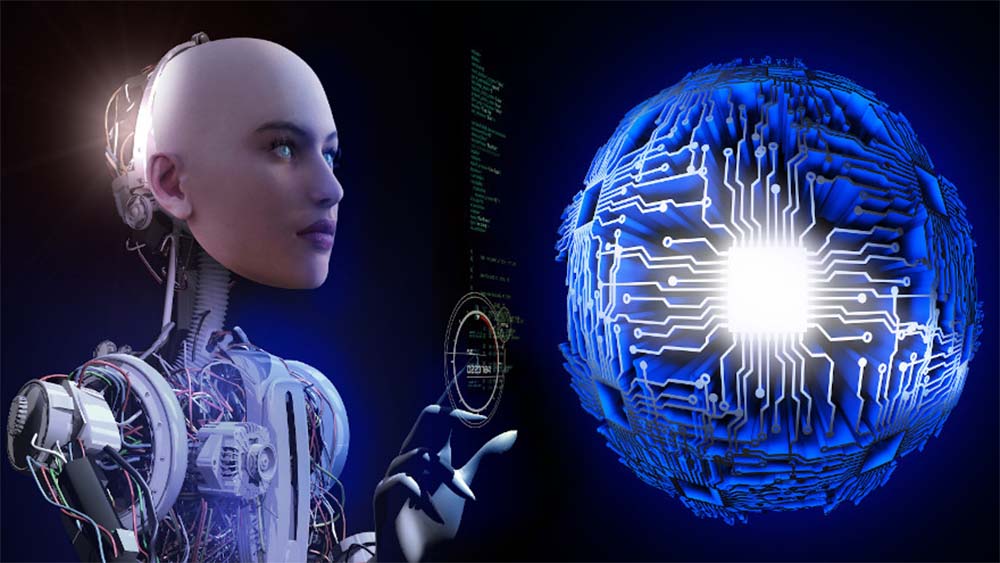 Since being promoted to CEO, the AI ​​robot Tang Yu, is going to work tirelessly in the company from the first minute. And it is that, it will have a large number of responsibilities to fulfillas the workflow optimization, improving the quality of work tasks and improving the speed of their execution. Additionally, the AI-powered director will be in charge of serving as real time data center. This will allow you to be a analytical tool very useful for decision-making, as well as guaranteeing a fair and efficient workplace.

According to the president of NetDragon, the Dr Dejian Liuwith this change they want to try to transform the company little by little towards a Metaverse-based work community. In this way, they hope to attract a greater number of people who have curiosity and talent to work with them in this ecosystem. Also, they promise improve CEO algorithms Tang Yu, to achieve open, interactive and transparent management in the company.

The most powerful Juggernaut is capable of destroying the Infinity Stones

BIOSTAR announced that it is its high-end motherboard for AMD Ryzen 7000 processors, we talk about the BIOSTAR X670E VALKYRIE....