Today we come across the leak of the complete family of processors 13th Generation Intel Core for desktop computers, more popularly known as Raptor Lake.

Thanks to the list we know that a total of 14 processorsStarting from the most basic model, an Intel Core i3 which will offer a configuration of 4 high performance coresuntil reaching 24 cores on the top-of-the-range Core i9-series CPU. Additionally, we have “F” variants without integrated graphics.

As usual, Intel will continue to offer its users Underperforming CPUsand therefore, cheap, a market that AMD has forgotten, although it must be recognized that with the Ryzen 7000 family it is not worth it either, since you are not going to launch CPUs on the market that at the moment of truth they will be cheaper than DDR5 memory itself which is required to be used on the new platform. 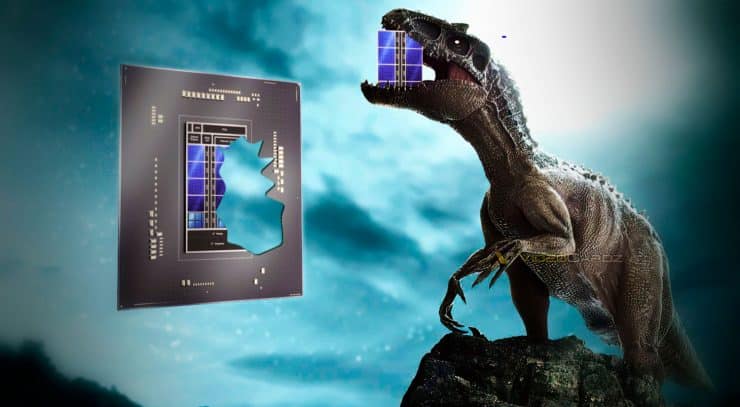 While the most basic CPU is the Intel Core i3-13100just above and the next model adds a lot of extra performance, because we ran into a Intel Core i4-13400 with nothing less than 10 cores and 16 threads processing, which are divided into 6 high performance cores (P-Core) next to 4 low power cores energy (E-Core). If we add a memory to this CPU DDR4-RAM and a decent GPU, well basically we have affordable gaming gear.

AMD knows that Intel will be unbeatable in the mid and low range, and that is why there are rumors that AMD Ryzen 5000 CPU family will be expanded to allow building a more modern team taking advantage of the current AM4 motherboards and DDR4 memory, thus achieving a substantial reduction in investment compared to a Ryzen 7000 system with AM5 motherboards and DDR5 memory.

Another simpler solution will be to drop prices significantly to add more appeal to your current platform, so we’ll see what happens.