The European Parliament has voted in favor of starting the drafting of a report that collects information about loot boxes and microtransactions in the games. All of this is also linked to the gambling addiction of minors. It has always been indicated that loot boxes are a form of gambling. But the main companies in the industry, such as Electronic Arts, Ubisoft or Activision Blizzard, have defended themselves by indicating that it is not a form of gaming, but rather a “surprise fun mechanics“.

The problem is that if the loot boxes are classified as a form of gamblingany game that includes them would have to meet the legal age requirements to play. In other words, these games will have to be automatically classified for people over 18 years of age. In essence, very popular games for all audiences like FIFA or Fortnite would be limited to 18-year-old players. 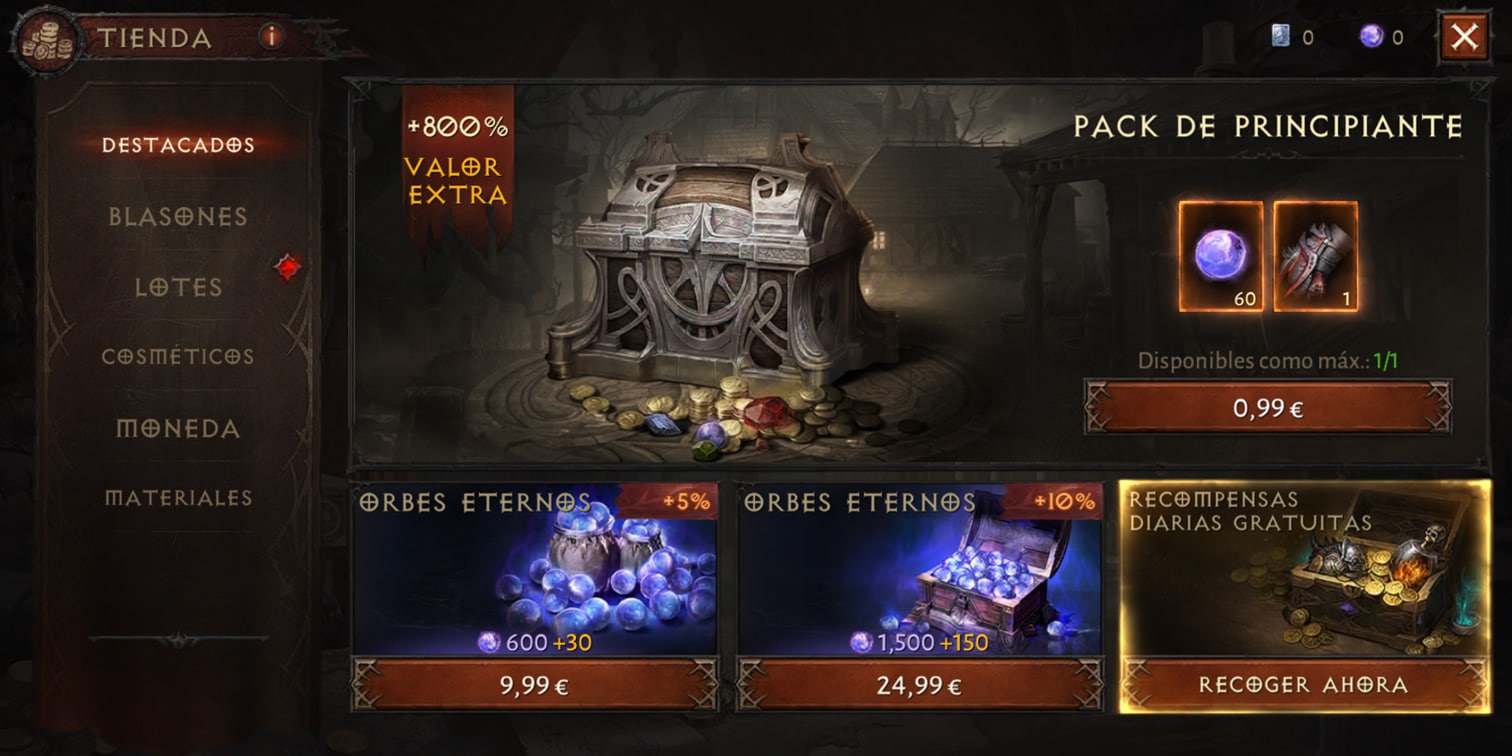 After this information became known, the aforementioned companies have a lot to lose. If the loot boxes were declared as gambling, the companies would lose their main source of income. To this is added to say goodbye to the record income that they are reaping thanks to these forms of payment integrated into the games.

With this vote, the European Union (EU) will carry out a complete and exhaustive investigation of this market. From there, will make a final decision about what, if any, should be done about it within the law and the gaming industry.

The EU decision has been taken as a result of a report presented in relation to the video game industry. In short, there are allegations that companies have very deliberately skirted the issue of extracting money from consumers through predatory practices. Although the report covered other aspects of mental health, it stressed that loot boxes were a real problem. especially for people with addictive tendencies.

The accusations that the profits obtained by the organizations of “gold farms” can be channeled to (or through) criminal organizations. For example, farm gold in a popular game like World of Warcraft, or any other, and exchange play money inside the game for real money outside of it.

A high price will be tied to the PEGI rating 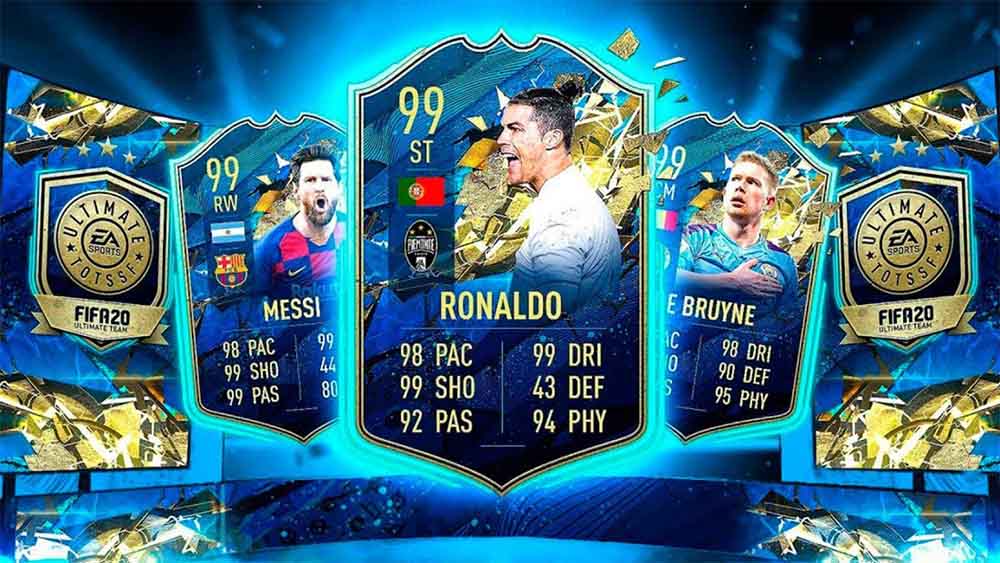 In addition to seeing the main source of income torpedoed, all these games will have to add an 18 year PEGI rating system. Additionally, they will be obliged to point out that the game contains a betting game mechanic and a purchasing system integrated within it. This will encourage many parents not to buy such games for their children.

On the other hand, the EU calls for the creation of a European Video Games Strategy to boost the industry Y “help you unlock your full potential“. To this end, he proposes the creation of a new annual European online video game award. Additionally, he acknowledges that gaming can help with education, mental health, and other aspects of life.

The VCT LOCK//IN will have its own skin pack

Pennyworth: the series about the youth of Batman’s butler has been canceled on HBO