The first reports arrive about the possible performance of the NVIDIA GeForce RTX 4060 Ti. According to the well-known leaker @kopite7kimi, this graph will come offering performance similar to that of a GeForce RTX 3070. Obviously, at the marketing level, the performance will be higher, since it is logical that exclusive technology is used NVIDIA DLSS 3 to provide a notorious margin of difference.

Its performance is not really impressive. This GPU will be saved by offering DLSS 3 as the only differentiating element. On the other hand, it is indicated that it will cost less than 500 dollars. Of course, already in the US there are offers of GeForce RTX 3070 graphics from $479, while more advanced models, with triple fans, start at $529. It doesn’t seem like a good offer either, knowing that the RTX 3070 was launched at an official price of $499while the GeForce RTX 3060 Ti hit the market for $399.

If there are no surprises involved, the GPU GeForce RTX 4060 Ti it will make use of the NVIDIA AD106-350-A1 graphics chip. Inside it hides a total of 4,352 CUDA Cores under the Ada Lovelace architecture at 5nm. As we already announced, curiously the number of cores compared to its predecessor has been reduced. Specifically, the GeForce RTX 3060 Ti came offering 4,864 CUDA Cores under the Ampere architecture.

To this is added that at the memory level it is not very striking either. we stumbled upon 8GB of GDDR6 memory attached to a memory interface 128 bit. This results in reaching a bandwidth of 288GB/s. Its predecessor, with a 256-bit interface, offers a bandwidth of 448GB/s. On the other hand we have the GeForce RTX 3060 Ti with faster GDDR6X memory, which allows it to achieve a bandwidth of 608GB/s. In this way, we speak that an older model is capable of offering more than double the bandwidth. Seeing this, it would not be surprising to see a future GeForce RTX 4060 Ti GDDR6X to fill in the gaps.

All this would result in offering the same performance as the NVIDIA GeForce RTX 3070, with a similar launch price.

The GeForce X60 to be the best launch at least expected? 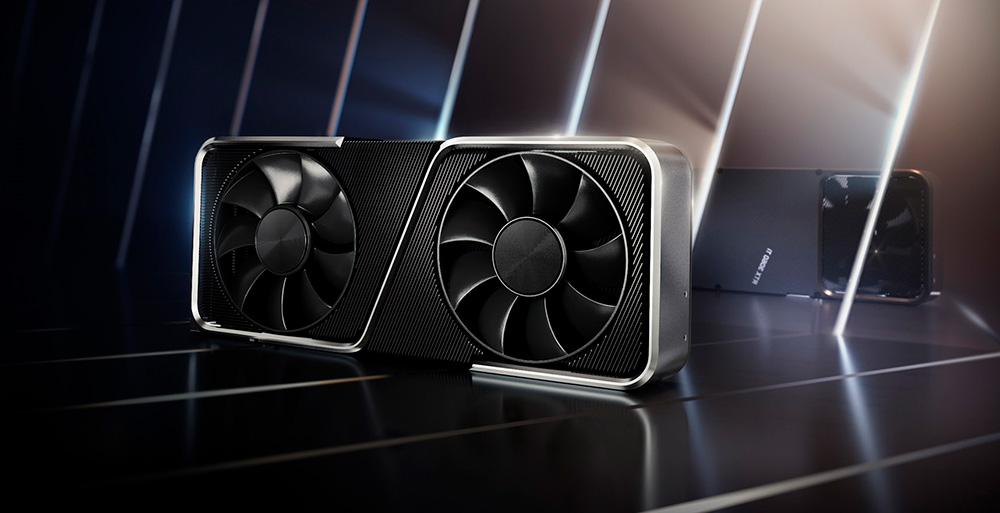 The NVIDIA GeForce X60 Series have always been the company’s most popular products. They offer a great balance between affordable price and good performance for your range. Talking about a GeForce RTX 4060 Ti at a price above $399 is not very tempting. To this it must be taken into account that the GeForce RTX 3070 will drop in price.

Advertisement
Read  Taiwan, the US and the EU knock out the UK, without CHIPS law in the UK?

With all this, it makes sense exclusive NVIDIA DLSS 3 technology. In principle, if the RTX 3070 had access to this technology, an RTX 4060 Ti at a higher price would not make sense. From the Asian website MyDrivers, it is ensured that the price of this GPU “will be less than 500 dollars” with a release date scheduled for the middle of this year. It will be time to wait for its price to be finalized, but things are not looking very good (insert meme).