The Intel Arc A380 has been tested in 50 games: most are compatible
Advertisement

The graphics cards of Intelthe Arc Alchemisthave not had a good launch, as models like the Arc A380 were only launched in China and experienced many bugs and problems performance for their drivers. However, Intel has stepped up its game by continuously releasing patches for its drivers in order to solve the problems. Now a test with 50 games on the Arc A380 shows that it is compatible with most of them.

As we know, in case you are interested in purchasing an Intel Arc GPU, it is not yet sold in Western territory. Even so, it has not been a big problem, since its first tests in games showed that it came with green drivers. Also, keep in mind that your factory performance was minor than expected and had to be done overclock and activate Resizable Bar so that it could perform as expected.

To all this, we must add that games based on old APIs such as DirectX 9 either DirectX 11 give less FPS than modern games with DirectX 12 or Vulkan. Thus, the Intel GPUs did not feel very good, but a new test in different games shows us that the blue giant is trying to get most of them compatible before the global launch of the Arc A380 and higher.

Instead of the typical performance tests of the Arc 380 in different games and then comparing it to AMD and NVIDIA graphics, this time dozens of titles have been tested just to see the compatibility. And it is that, Intel with its drivers generated a lot of uncertainty, not only in terms of the inconsistent performance, but to all the errors, bugs and corruptions that the Arc suffered. That is why it is interesting to really see which games are compatible and which are not, and in the latter case, what problems there are. Thus, the German website of PC Games Hardware has tried 50 games with the A380, which encompass more than two decades of the gaming sector.

So we have games that came out in 1999, like the legendary Quake III Arena, which releases the seniority list with errors. In this case, the Arc A380 shows artifacts Y flickering (blink) as we move, making it hard to play like that. We also have games a few years more modern, but with almost two decades behind them, like Halo 1 from 2003. Of course, classics such as half life 2 that we see that you have problems with the anti-aliasing.

But without a doubt, the one that comes out worst is Max Payne 2released in 2003, which does not work when using DirectX 8. It is the only game on the list that uses such an old version of DirectX, but if it really applies to all games that use it, we can forget about playing old titles. 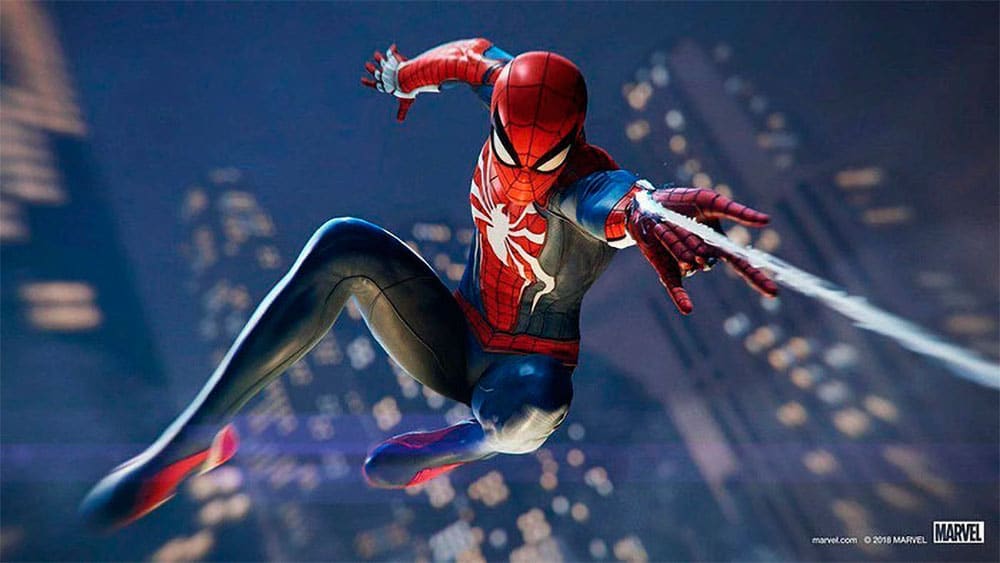 Not only do older games have issues and bugs with the Arc A380, but modern ones can’t be spared. In fact, most games with problems are current. we have like this Psychonauts 2 with graphic corruption in water, Quake 2 RTX that crashes if we play at more than 720p either DOOM Eternalsometimes it freezes when starting it. Nor can we forget Farm Simulator 22which is again a case of corruption graph, this time increasing the SSAO above low quality. Another case of artifacts would be the halo-infinitewhere your land has graphic errors.

Finally, we will mention the recently released on PC, Spider-Man Remastered, which has enjoyed great success and performance, including on Valve’s Steam Deck. However, for the Arc A380 it does not seem to have gone so well, since it presents two problems in this particular title. The first is visual corruption to the activate HBAO+ in the game, while the second is the same, but after activate rt (Ray Tracing). So while the Intel Arc A380 GPU has received multiple complaints, Intel is trying to fix all the existing problems and offer the best compatibility with games.

recently released a drivers who occupied 1.2GB and solved dozens of errors, so in the future everything may work much better. As we always say, the price at which they come out, especially the higher-end models of Intel GPUs, will determine if they are a good option despite their flaws.