The Netflix subscription with advertising arrives in November for 5.49 euros

We can finally set a launch date for the new subscription system with advertising from Netflix In our country. Specifically, it will be the next November 10at 5:00 p.m. (4:00 p.m. in the Canary Islands), when a renewed subscription plan is available Essential At a price of 5.49 euros per month. For this price you can watch as many series or movies as you want, but yes, in exchange for also playing advertising blocks.

Together with USA, Germany, Australia, Brazil, Canada, South Korea, the United States, France, Italy, Japan, Mexico and the United Kingdom, they will also see this new subscription plan debut. Initially, compared to the current basic plan, they reduce the price by €2.50 per month in exchange for seeing the advertising and slightly raising the resolution. The Germany will cost €4.99 and in France €5.99. Italy shares the same price as USA, while in Mexico it will cost 99 pesos.

Pay Netflix to watch advertising and content in HD resolution 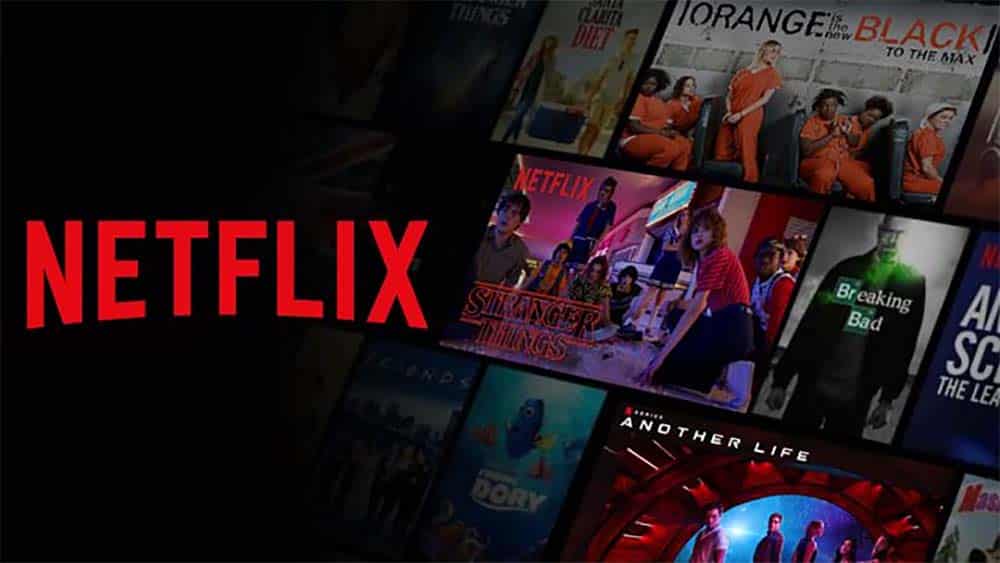 As far as is known, if there are no changes, advertising can be displayed at any time. This means that you will be able to view the advertising just before playing your favorite series, or in the middle of it. As far as advertising time is concerned, it is rumored that we would be talking about four minutes of advertising per hour. The advertisement would be loaded in 20 second blocks before, during and after the playback of the content.

Of course, on television you do not pay anything, and here in addition to viewing advertising, you have to pay €5.49. It is clear that for users who are just on the money, it is a good option in exchange for unlimited entertainment, but it is a shame that in addition to paying and viewing advertising, the maximum resolution offered is 1,280 x 720 pixels (720p / HD), a small jump from the 480p that the Basic Plan currently offered.

Keep in mind that, once the ad comes out, you will have to see it in full. This implies that you won’t be able to skip the ad nor access playback controls while playing, but Netflix wants to limit ad targeting and make sure they aren’t too repetitive. In the content for minors, there would be no advertising.

In addition to paying, seeing advertising, and offering low image quality, the negative points have not ended, since this subscription system will not allow you to download content to view it without internet connection. If you require it out of necessity, you will have to pay to change to a higher plan. Additionally, some series or movies they will not be available due to disputes related to licenses and display advertising.

Interestingly, regarding the great imbalance between positive and negative points offered by this plan, this is the result of a movement made by the company to retrieve users.

The company lost subscribers for the first time in 10 years in the first quarter of 2022, blaming “a large number of households sharing accounts” Yet the “competition“. That is why this plan has the mission of trying to retain the greatest number of users who will leave the platform in the future. This future is linked to the notorious account sharing limitations that are yet to come, so the only option to continue on Netflix, paying a price similar to that of sharing an account, will be this plan with advertising. Or of course, what the vast majority will do, go to another subscription system or dust off their pirate flag and go to the high seas to borrow all this content.