Today we know that the last Playstation 5 that went on the market, the model IFC-1200Ahid an additional surprise, and that is that the chip that gives it life, the AMD Oberon, comes to a new manufacturing process.

The original console (CFI-1000A) and the second released version (CFI-1100A) share the same SoC amd oberon manufactured by TSMC using 7nm, which makes it measure over 300mm2. The new chip is manufactured at 6nm, which implies a size around 260mm2. That is, its size has been reduced by about to 15%. 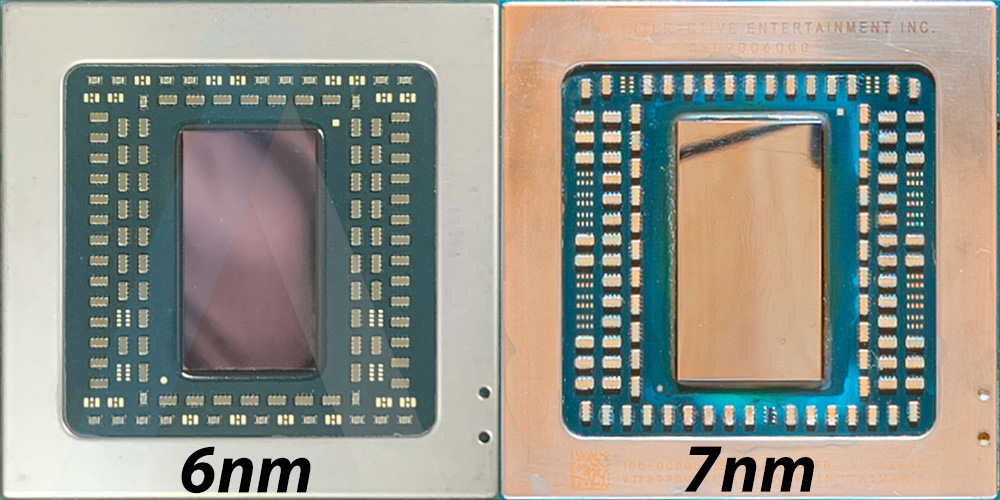 We already announced it, each new version of PlayStation 5 that has reached the market has been losing weight. The reason is very simple, the cooling system has been cut to lower costs, and if you reduce the cooling system, the temperatures increase, unless you have made an adjustment like this and apply a SoC that slightly reduces energy consumption. This new improved chip is called AMD Oberon Plus.

The main companies in the market are using TSMC’s 4nm and 5nm, so 6nm is not expensive to implement. Furthermore, all existing designs for 7nm chips can be exported at 6nm without making any adjustments. Here the most interesting of all, is that Sony will now receive more chips per wafer produced. That’s right, this is how you will save costs, and that is now every wafer that comes off the production line will have about 20% more chips at practically the same cost. This implies that the company could increase the production of consoles by 20%, as long as the chip is the only component that is delaying the mass production of consoles, of course.

Reduce costs, everything is cost reduction 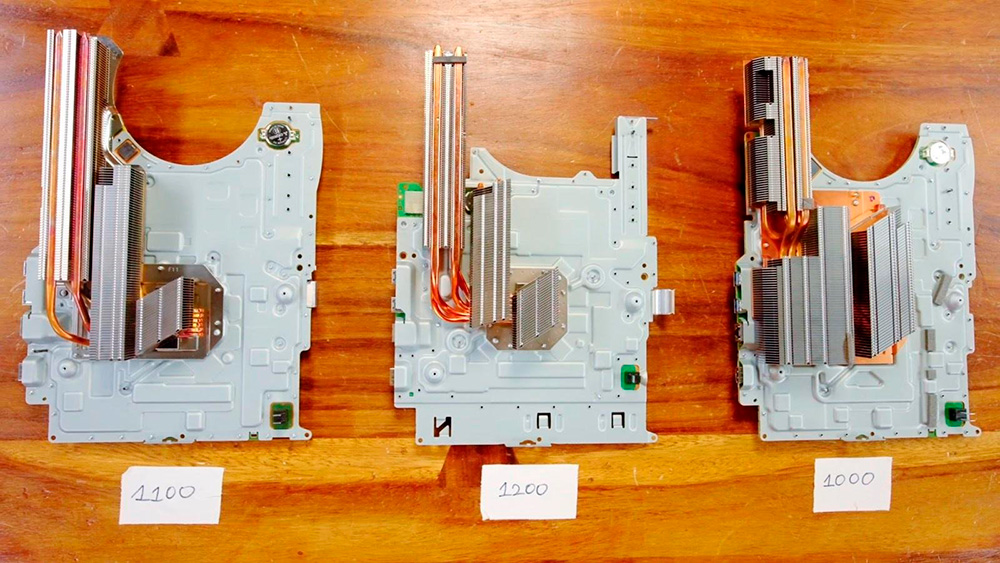 As indicated, thanks to this SoC, and to the second reduction of the cooling system, which is pure aluminum and copper, it is estimated that every new PlayStation 5 manufactured is costing Sony 12% less. Interestingly, this news is at odds with recent reports, where they claimed that, with inflation being the main culprit, they had been forced to raise the price of their console by 50 euros in Europe and on a similar figure in the rest of the market. In this way, the console is becoming cheaper to produce but the price has not only not fallen, but has risen.

As indicated, the next to follow the steps will be Microsoft with your Xbox Series X, which would go to the 6nm manufacturing process. Until now, the Microsoft console is identical to the model that was originally launched on the market and its price has not only been maintained, but despite the fact that it has been very difficult to buy it, it has even been possible to buy it at a price lower than the recommended price.