A new driver from AMD and a new disappointment for the millions of gamers around the world. You have to be critical of what is happening, without a doubt, because this new driver is focused, once again and exclusively, on the RX 7900. What about the hundreds of graphics cards that have been sold in the last decade? Absolute silence from AMD. There are not even launch forecasts for a new version, but it is already 48 days since the last one was released. Instead, these are the new drivers of AMD with support for Forspokendoes anyone understand?

Just before the staging of the RX 7900. It will end up being true that AMD has screwed up with RDNA 3, and it is that all efforts are focused exclusively on this architecture and its software. Nothing has been revealed about it, but all other users have been left aside in a post about something we still don’t know. 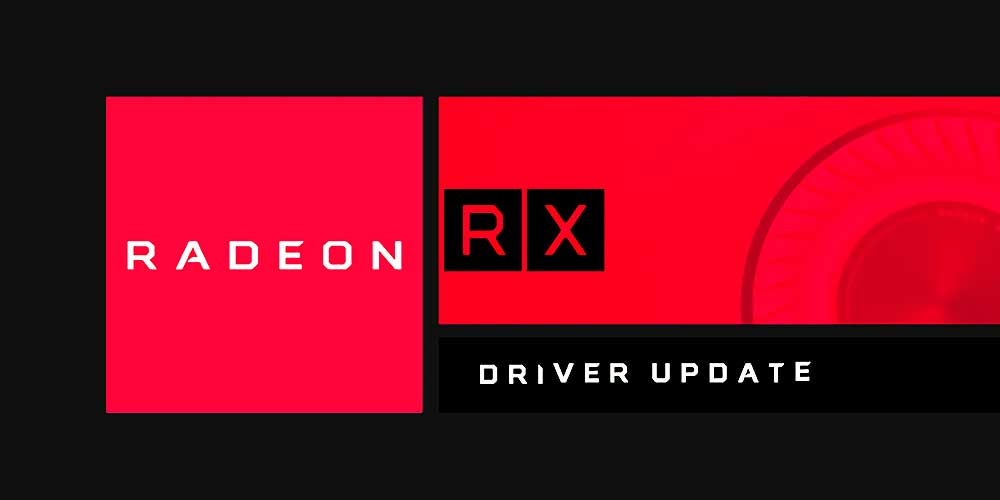 And it was the December 8 when the company made its latest driver available to everyone, which logically included the RX 6950 XT, with so only 7 months old. This means that no player who does not have an RX 7900 in its two versions has optimization for any title after the mentioned date.

If we remember correctly, this is the first time in history that something like this has happened and for such a long time, so therefore these AMD Adrenalin 23.1.2 drivers with support for titles like Forspoken or Valhiemthey are only exclusive for two of the hundreds of models on the market waiting for said update of their drivers, with their corresponding error corrections.

Read  Twitter will ask for $1,000 a month to maintain the gold verification

With that said, let’s see what these new drivers offer for those who already own an RX 7900 XT or RX 7900 XTX. 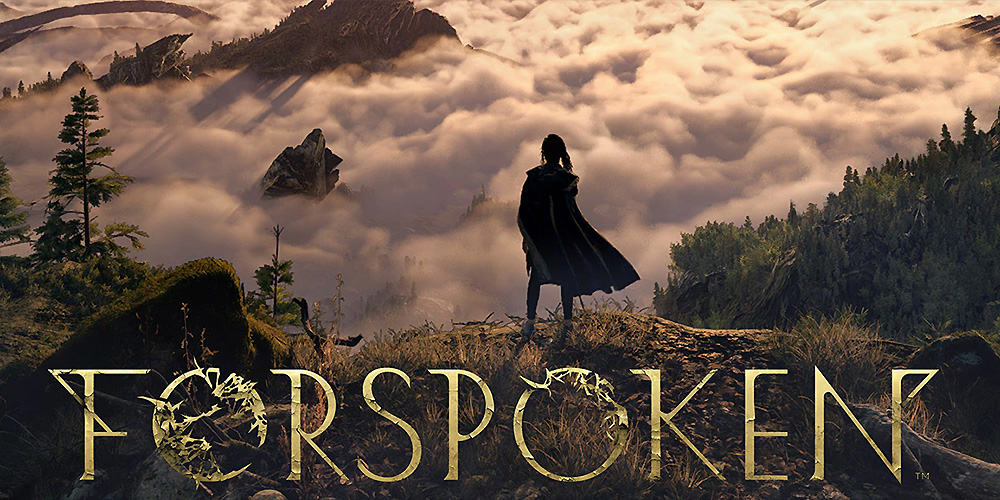 The key points of these new drivers, which you can download from here, are the following:

As we can see, everything revolves around driver timeout errors, so let’s hope that AMD can solve all this and return to the path of unifying drivers, or at least launch two different aspects.

AMD Ryzen 7000X3D and the overclock controversy: it is limited to PBO
Lucario becomes aristocrat thanks to the new Pokemon Unite Holo outfit
To Top
We use cookies on our website to give you the most relevant experience by remembering your preferences and repeat visits. By clicking “Accept All”, you consent to the use of ALL the cookies. However, you may visit "Cookie Settings" to provide a controlled consent.
Cookie SettingsAccept All
Manage consent