The US creates a Law to protect people from Artificial Intelligence

It seems surreal, but we have been immersed in the race for Artificial Intelligence for some years, to the point that, if you do a simple Google search and put NVIDIA, you will see that the result and the title that the company has put on it is not exactly of a gaming company, but one focused on AI. Well, this supposes a series of innate risks to the technology that leads it to such an extent that the United States government has taken action on the matter to protect Americans with the so-called “Plan for an AI Bill of Rights“.

You may think that it is something of science fiction, but no, it is happening and in fact, when you finish reading this article you may understand and agree that it is possible that it is indeed necessary.

The “Blueprint for an AI Bill of Rights” 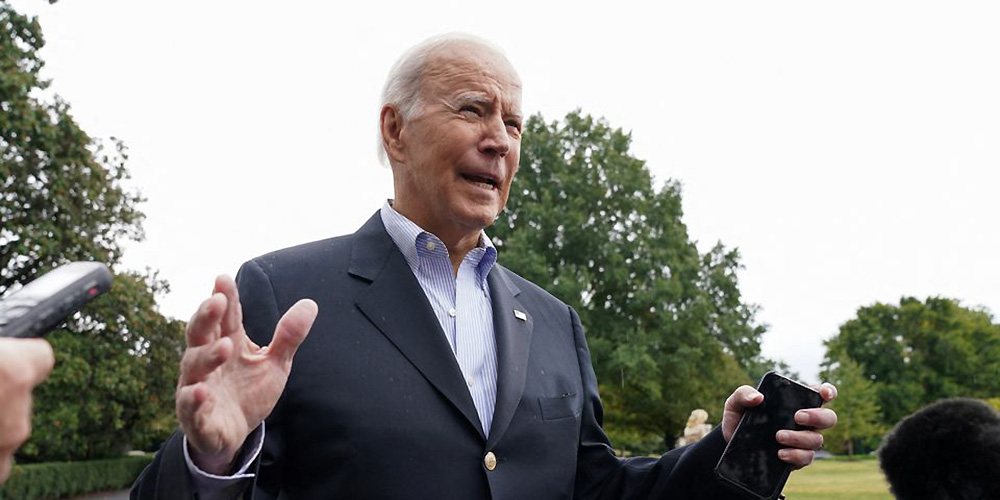 This new Law that is currently being projected has a series of non-binding guidelines and suggestions that, according to the Government, provide a statement of national values, tools and other sets to help legislators and companies to protect political proposals and products. that are created.

A year of data collection, opinions of professionals and legislators in between to have the main and first contributions on algorithmic damage, key data and above all, how to amend or remedy them. As expressed, the document is an approach that aims to counteract all this, everything that Artificial Intelligence could cause misused by companies, users or perhaps, if it somehow acquires its own conscience.

But what do they mean? How is an AI going to generate so many problems? Well, the worries seem to come from the surveillancehigh performance systems, unfair decisions in insurance and coverage, medical care and of course the data security. We must understand that many of these tasks are already carried out by AI algorithms autonomously, and this represents a legal problem that directly affects users.

” Among the great challenges facing democracy today is the use of technology, data and automated information systems. ways that threaten the rights of the American public. Too often these tools are used to limit our opportunities and prevent our access to critical resources or services.”

Little more to add, except that everything is going to be based on five basic principles.

The pillars of this statement for AI

Reportedly, it will be the White House Office of Science and Technology Policy that is exerting the most pressure with this new Law. To do this, they have drafted the 5 basic principles as if they were a kind of Asimov’s Law.

The White House wanted to emphasize something quite interesting:

“Where existing law or policy, such as industry-specific privacy laws and oversight requirements, do not yet provide guidance, the Blueprint for an AI Bill of Rights should be used to inform policy decisions”

If this seems very Minority Report to you, let us tell you that the European Union has been working for some time on something similar with the so-called AI Law. and it is that in the end, someone has to be responsible for the system making bad decisions or failing and ending up damaging others with these guidelines.