GTA V was released almost a decade ago and still, it is one of the most played games today. This game is still alive today thanks in large part to GTA Online, the multiplayer version that arrived just two weeks after GTA V. A GTA Online on PC hundreds of thousands of people play every day, but due to a recent security breachtheir accounts may be in danger of being hacked.

The Grand Theft Auto game saga, better known in a simplified way as GTA, has been very popular among console and PC gamers for years. While it is true that his first two installments did not sell much, his fame grew greatly with the release of the first 3D game, GTA III. From there it only went further, well GTA Vice City Y San Andreas they were even better. With GTA IVthe company exceeded their sales expectations and managed to sell more than 6 million units In the first week putting PS3 and Xbox 360 sales together. If this seemed like a lot, with GTA V they broke all records selling more than 16 million in the first 5 days.

New extreme exploits have appeared allowing cheaters to remotely add/remove/modify your stats and permanently corrupt your account aka ban/delete.

Avoid playing without a firewall rule or playing at all!🚨

GTA V and its multiplayer version GTA Online are a success and today it is the 5th most played PC game on Steam. Knowing that there are hundreds of thousands of players a day, we advise that this is not a good time to play this title. At least that’s what worrying reports suggest that GTA Online has suffered a security breach. This game has been exploited by hackers and this endangers all PC players of GTA Online.

And it is that, it is indicated that hackers and modders are capable of entering the account of these users, being able to steal, modify and corrupt your data. This is how you read reports of PC gamers who have had all their GTA Online data wiped, while others have simply had in-game money stolen.

Attackers can even edit files on your PC 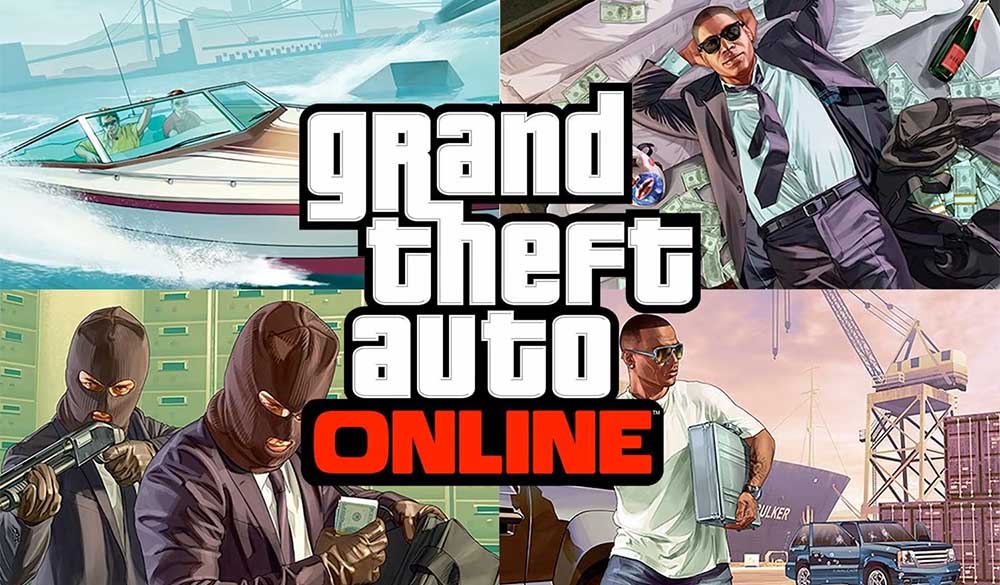 Apparently, the GTA Online security flaw affects not only the game itself, but also your PC is exposed. And it is that, this failure allows the partial remote execution of code, which implies that they can edit files on your PC and even warns of possible malware executions. Rockstar Games has not gotten involved in this issue yet, but there are already many users who recommend not playing GTA Online on PC until the developer fixes the bug. In case you really want to play, it is recommended that you have add a rule to your PC’s firewall.

Advertisement
Read  Lost Ark: How to find the expert’s crafting set and how to craft legendary tools

On the other hand, the game vulnerability has been recently identified by the codename CVE-2023-24059. If we look for more information about it, we only find the fact that it is a bug in GTA Online for PC that allows a hacker to execute code and modify files, let’s go what we had already described. Seeing that no there is official information from RockstarWe can only wait for a statement from the company. For this reason, we are completely unaware when it will be resolved and the number of users affected by it.