After the presentation date and the details of all the Ryzen 7000 processors, as well as their official prices, now comes the second round of direct leaks that we will see tonight. A series of processors without their corresponding motherboards is, as it is commonly called in the industry, a paper release, therefore, AMD will officially present what we are going to see next: the official release date both for the Ryzen 7000 as for their motherboards X670and surprisingly, the B650.

Anxious to see all the information? We are too. Nothing else is talked about in the newsroom, and as usual, it will be Borgia the one that covers it tonight, where we will leave you with time a brief article with the links to follow it live, to later launch another one with all the data, impressions, prices and, if possible, with what has not been said about the stage (let’s see what’s rumored behind the scenes). In the meantime, let’s go with what has been leaked and we will see in a few hours. 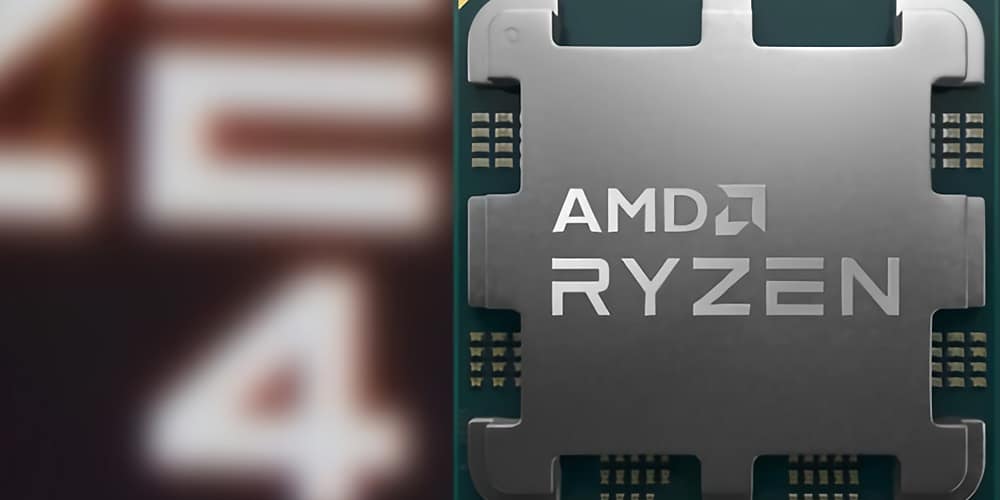 But there is a problem, which we have also promptly reported and which is now officially confirmed: there are certain incompatibilities and problems with motherboards, specifically, with their BIOS/UEFI. This has raised controversy as rarely seen, and as a result of what we are going to comment on, it will undoubtedly do so more.

Why? Well, because although you will be able to buy your Ryzen 7000 processor on September 15, it is going to collect dust wherever you keep it, since the motherboards will not be released until September 15. 27 of that same month. The reasons are bizarre and they are not going to please everyone who is waiting for these CPUs like rain in May… 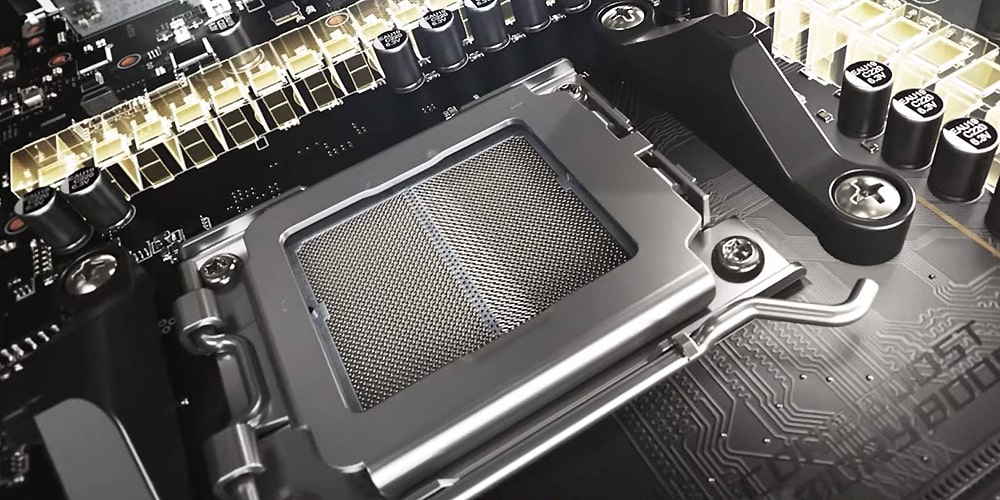 The BIOS/UEFI problems we are not going to detail now because I am sure you are already aware of it, so we will focus on the news that is even more worrying. Complete PCB layouts are reported to have, once completed, had to be redesigned for the company’s two main chipsets, i.e. X670 and X670E.

It is not clear if this affects all manufacturers and was AMD’s fault for its specifications of said chipsets, or, instead, it is something punctual from some AIB. Logic tells us that something happened at AMD, because the delay is widespread, unless Lisa Su want everyone to compete on equal terms and have preferred to delay the launch to balance forces.

Is this all the news? Well no, because motherboards with chipset B650 (the most desired without a doubt) will arrive from October 10th to shelves around the world, so there will be almost 15 days to see the mid-range Ryzen 7000 in action. Lastly, the chipset B650Eprepared to overclock, it is possible that it will arrive the same day 10it is not at all clear, although there are also rumors about the fact that the manufacturers would not want to reduce the sales of their normal starter version.

In any case, today we will be completely out of doubt about it, so stay tuned and follow us live tonight.