rock star has a serious problem with the future release of GTA 6and it is that every time more GTA 5 mods are increasing remarkably the visual aspectto the point where there could be the curious circumstance that your current modded title looks superior to a newly released blockbuster budget game. 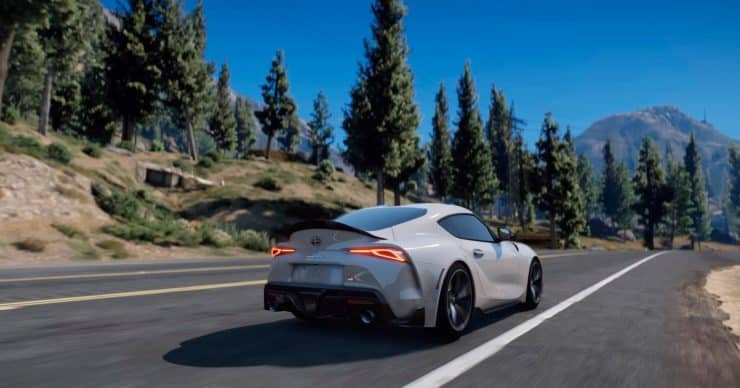 Grand Theft Auto V (GTA 5) originally released in 2013 for PlayStation 3 and Xbox 360. In 2014 was re-released with enhancements for PlayStation 4 and Xbox One, for a year later end up coming out on PC. As if that wasn’t enough, in march this year the game was relaunched with updated graphics with the PlayStation 5 and Xbox Series X|S in mind, so we’re talking about a game that was originally launched 8 years ago And, despite all the time that has passed, no official details of GTA 6 are yet known.

Microtransactions have allowed Rockstar to delay the release of GTA 6

GTA V reportedly has generated more than 6,000 million dollars in revenue since its launch. Almost all of this income are linked to their Online sectionwhere microtransactions are the order of the day, something very profitable if we take into account that the fair had an estimated development cost of 265 million. To give us an idea, it would be double the income generated by Minecraft.

In its day it was an investment of this type, it was crazy, and it is that officially, there are only two games that exceed it in budget: Cyberpunk 2077with 316 million dollars, and a Star Citizen that, officially, 400 million in expenses were indicated, but it is a game still in development and with no close release date.

It is more than evident that Rockstar has squeezed the goose that lays the golden eggs, something that will go against him. Gamers want GTA 6 to represent a significant leap from its predecessor in every way.

In the absence of a new GTA, nothing better than the NaturalVision Evolved mod for GTA 5

After a short introduction for context, it is clear that the modding community is very into GTA 5, and that is the game feels very old and does not receive new content for those who only enjoy the single player mode. Unofficially, the title receives from new content to what all users like the most, which is noticeably renew its graphic sectionenough, to be able to start the story from scratch and make us believe that instead of so many rehashes released by Rockstars, you have GTA 6 in your hands. 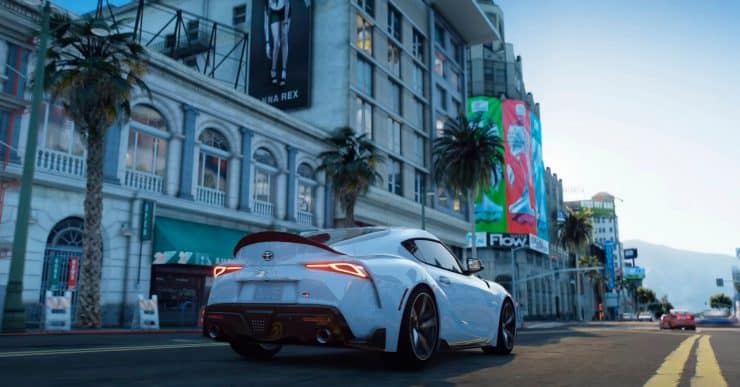 “NaturalVision Evolved (NVE) is a visual enhancement mod in the works that is currently in the early access phase. Numerous changes have been made to ambient weather, lighting system, ambient colors, tone mapping, world textures, building models, props, vegetation and much more to blur the line between fantasy and reality.”

Natural Vision Evolved It is the perfect excuse to replay or play a game for the first time. In addition to the improvement in the textures, volumetric clouds are added, new vegetationin some buildings the windows are transparent and you will see what is inside, has been added new lightinganimated signs, and is maintains compatibility with FiveMessential for those who like to enjoy private GTA servers.

You can download the mod from the official website involved with its creation. To give you an idea of ​​all that it entails, the mod weighs more than 6 GB.