The release date for the first-person horror crime game Charon's Staircase has been confirmed - Esports Extras.

Wired Productions: Launch of the Black Label Collection with Victor Vran and The Town of Light - Esports Extras.

The Battle of the Pacific started today in Enlisted - Esports Extras.

Cryptocurrencies have been for years an asset in constant evolution that has gone from being worth relatively little in its beginnings to reaching very high prices, as is the case with Bitcoin. As these rose in value, hackers were more interested in making attacks and exploits to try to steal them. Thus, last March, the popular game Axie Infinity lost $625 million in crypto to the Lazarus Group of hackers. Now, USA recover a part of these stolen cryptocurrencies for a value of $30 millionusing Chainalysis.

In 2018 a video game called Axie Infinitywhich stands out for operating around the NFT using your own tokens. Furthermore, the game model is described as a Play To Earn, that is, play to win money. A few years later, in March 2022, this game of collecting Axies and putting them to battle as Pokemon, experienced the Biggest robbery in the history of cryptocurrenciessince its value amounted to $625 million. It was not until now, that the Federal Reserve System (Fed)has been able to recover some tens of millions of the north korean hackers who carried out the robbery.

US recovers $30 million in stolen cryptocurrencies 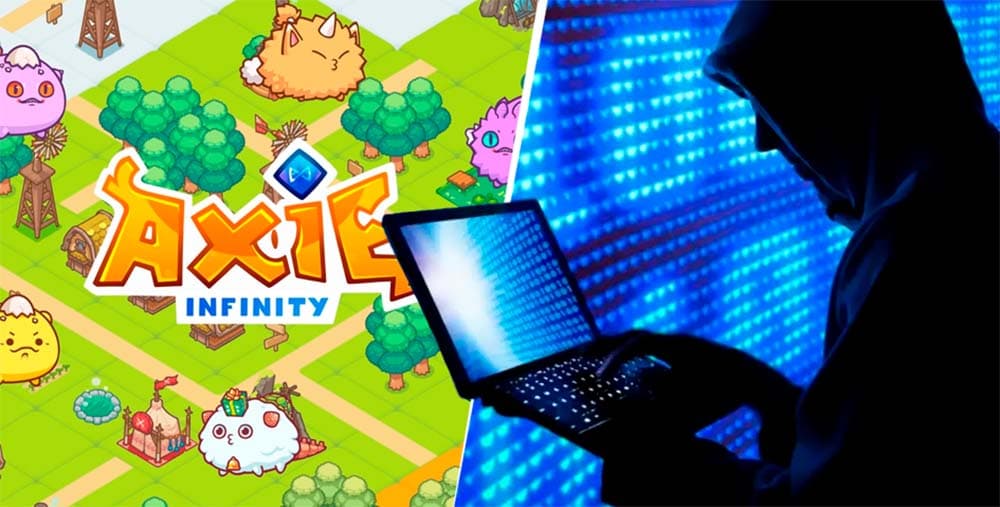 The joint effort of the US government and the blockchain company Chainalysis, has resulted in the recovery of $30 million in stolen cryptocurrency. These recovered funds pertained to the $625 million hack of Axie Infinity, because the chain sidechain ronin was hacked. This was caused by a group of hackers known as Lazarus Group, who reside in North Korea. In order to obtain a part of the stolen funds, the Chainalysis company had to employ various blockchain analysis tools to be able to follow up.

According to the company, it was possible to recover the money by reading the blockchain through obfuscation techniques. But it has not been easy at all, as they assure that the Lazarus group used more than 12,000 crypto addresses unique with various crypto assets. They also used a cryptocurrency mixer (Mixer/Tumbler) called TornadoCash. Fortunately, this application has recently been sanctioned in the USAforcing hackers to use alternative techniques and helping to recover stolen cryptocurrencies more easily.

Axie devs promise that the recovered money will reach the players 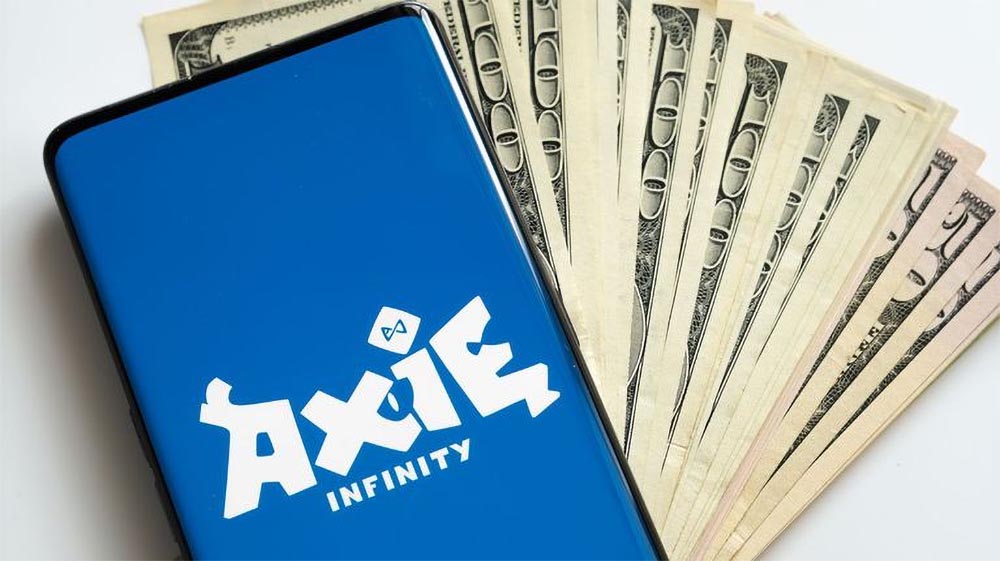 Although the cryptocurrencies recovered by the United States correspond to only 12% of the total value, the important thing is that they have achieved it. And it is that, according to the senior director of investigations of Chainalysis, Erin Plantethey have shown that their blockchain analysis tools, together with professionals in the sector, have been able to to recover something that they considered insurmountable. Thus, it ensures that it will be increasingly difficult for hackers to carry out a successful attack and take 100% of the profits.

And it is that, it is necessary to be able to prevent hacks and if they are carried out, try to recover the funds. And it is that, in what we have 2022already they have stolen 1,300 million in cryptocurrencies. Secondly, Sky Mavisthe developers of Axie Infinity, have announced in the event AxieCon that the stolen 30 million will reach the company. After that, these will go intended for the gaming communityalthough they assure that it will not be a quick process.

The early access of the shooter-looter Marauders, a space adventure developed by the ‘indie’ studio Small Impact Games and that...

The authentic Diglett look is probably one of the best kept secrets in the history of the Pokemon franchise. How...