Lost Ark: "The Wrath of the Machinist" - trailer and information about the latest update released - Esports Extras.

The release date for the first-person horror crime game Charon's Staircase has been confirmed - Esports Extras.

Crypto mining has been a highly criticized activity due to the high consumption that it entails. In fact, there were countries that totally banned it, because it was totally unfeasible. Now USA is warning that consumption by crypto mining must reduceas a point of no return has been reached if the country wishes to achieve carbon neutrality in 2050.

The relationship between cryptocurrencies, mining and pollution is very clear, the consumption of cryptocurrency mining leads to an increase in carbon dioxide emissions (CO₂) to the atmosphere. As we know, this directly affects the ozone layer and is one of the main causes of climate change. For this reason, countries like the United States want to try to achieve carbon neutrality, also called zero carbon footprint, which consists of emitting the same amount of CO₂ as that which is removed. However, crypto mining stands between this goal and now the White House has had to intervene. 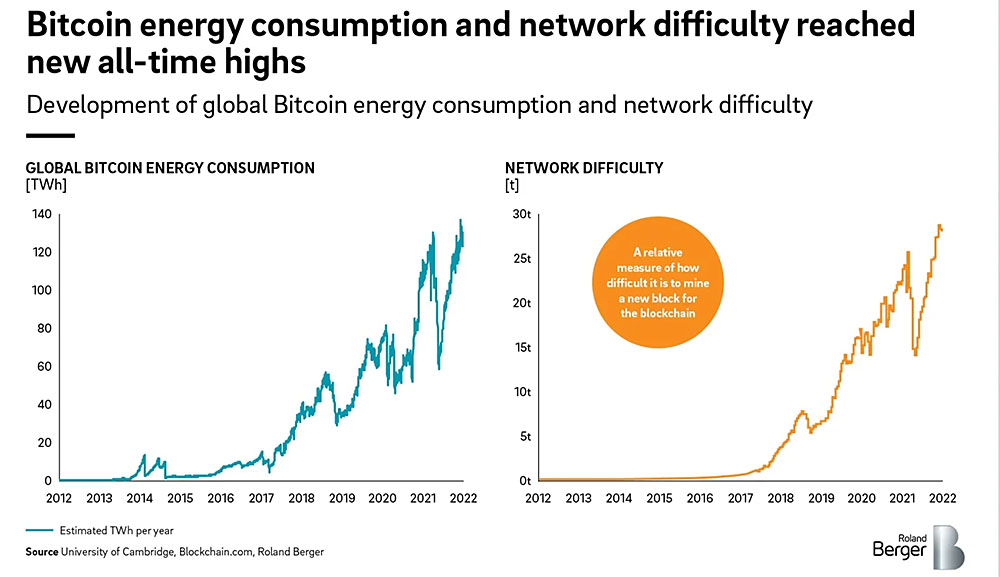 The White House Office for Science and Technology Policy, simplified as OSTP, has published a report warning of the danger of cryptocurrency mining. And it is that, they affirm that the mining of crypto assets in the United States uses the same amount of energy as all PCs or country residential lighting. This is equivalent to the annual electricity bill of all the data centers in the world. This enormous consumption is thus equivalent to between 25 and 50 million tons carbon dioxide metrics per yearlike all US diesel rail activities.

As we can see, the situation is reaching a limit where legislators must implement measures to repress mining. The funny thing is that this report was published in the middle of September, after the crash of cryptocurrencies. In addition, the crypto miners every time they use more efficient equipment. But all this has not been enough, because the difficulty of mining blocks has increased.

According to the OSTP, they are added 52,560 Bitcoin blocks per year and the energy consumption per block is estimated to be 1.7 to 2.7 million kWh. Additionally, they warn that these estimates do not reflect the use of electricity outside the blockchain, since the total is much higher.

Proof of Stake (PoS) should solve these problems

If we analyze the rest of the report, we see a comparison with the energy consumed by credit card transactions such as Visa or MasterCard. Of course, these end up using less than 1% of the energy of currencies like Bitcoin and Ethereum in a year. As the United States government tries to manage the problem of crypto mining and its energy consumption, we have a possible solution. This would be the Proof of Stake or PoSbecause with this system one could reduce energy use to less than 1% than is currently consumed.

In fact, ethereum will soon switch to this new method, promising to adopt PoS as soon as this month. September. This would come with the long-awaited “mergeand the debut of Ethereum 2.0, which can no longer be mined as before. In fact, with this change, the cryptocurrency holders they put their own coins on a blockchain. Here they get a stake and as this increases, the greater influence they have.