Europe is the queen of scanners for engraving of wafers for EUV chips worldwide thanks to ASML. But, although the scanners are a fundamental part of the process, there are other components that have to be taken into account, such as the wafers themselves. Japan has been dominating its production with an iron hand for years, but now and after entering the EUV era, it has partially given way for unknown reasons, taking over two South Korean companies that, if they were already one of the best , now they have a difficult future monopoly for the rest of the world’s countries to assume.

Do not confuse innovation with volume, because in wafers they are totally different things. To give a clear example, in optical innovation for lithographic processes, Canon and Nikon Until now, they were the best companies in the creation of lenses, the most advanced, but they had a poor production compared to the South Korean ones. But being so cutting-edge, they live off the high economic impact that ASML means for them to be paid at the price of gold for their new technology. Well, in Japan, the two main wafer companies worldwide partially throw in the towel against South Koreawhat happened? 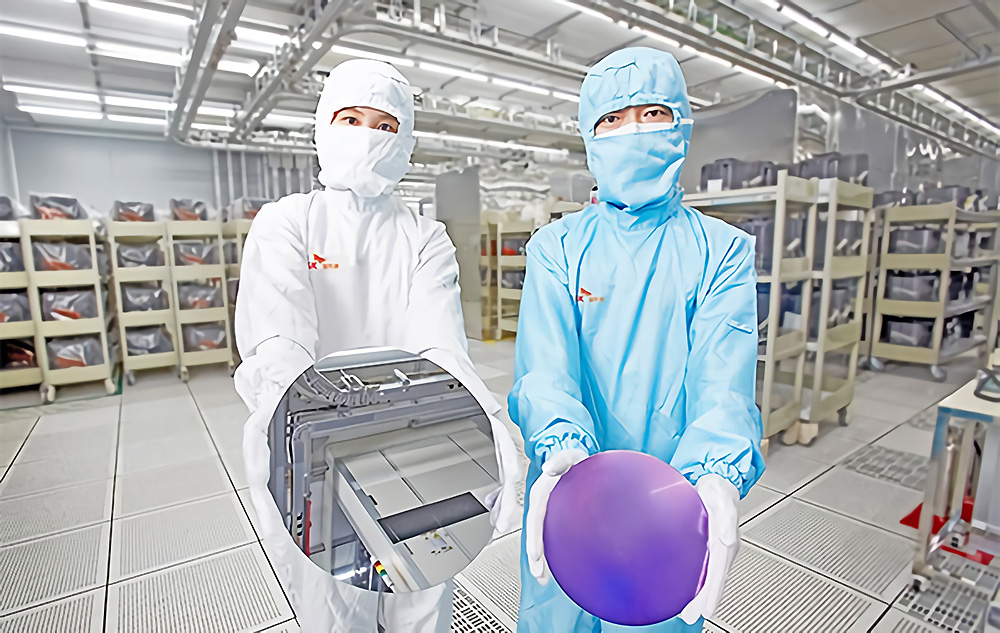 It was a silent war between the two countries that in the end ended up being won by the Koreans. Japan was being suffocated by the costs of these wafers for high-tech EUV chips, it restricted the export of technologies and materials to its direct rival, all to stop the technological development of the enemy, but it was not enough.

Just a few days ago, SK Siltron, a subsidiary of the SK mega consortium (SK Hynix, etc..), announced that they had succeeded in developing wafers polished to 10nm with grade 4that is, what is commonly known as wafers and 1a chips in DRAM. This means that EUV technology is already present in South Korea at its best and that they were therefore a direct rival to Japan in RAM memory chips for servers and PCs.

Until now, only two Japanese companies could produce this type of wafers and others for TOP-level processor chips and graphics cards: Shengco and Shin-Etsu, first and second largest supplier of wafers worldwide for Micron and Samsung. With the entry into the market of SK Siltron everything has changed and not for the better. 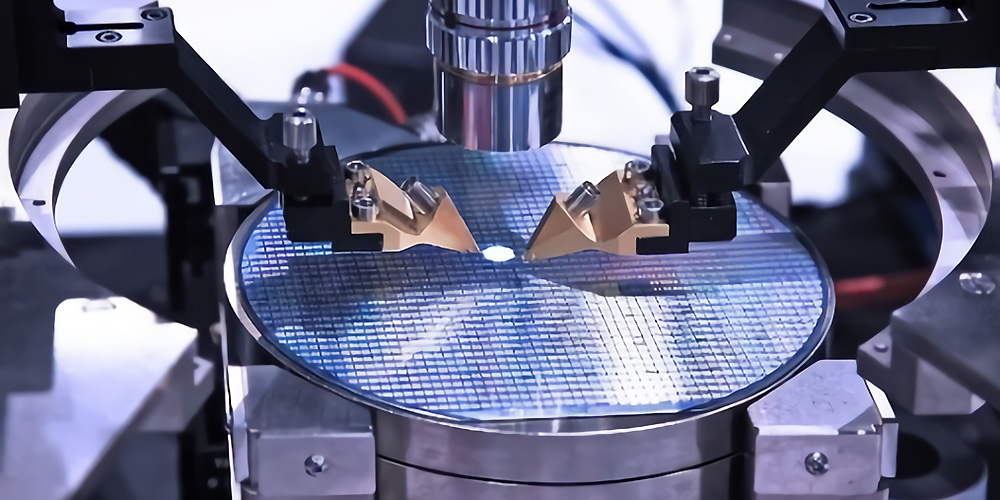 If you have a semi-state company like SK and it already produces wafers at the same level as the best, it is normal that Japan has cut the transfer of minor materials and it is rumored that they have severed relations with this conglomerate, since from now on Samsung is not going to buy more wafers from themthey have no need.

The problem for Japan is that Micron is on the lookout and surely they have already contacted the SK group to find out prices and production capacity in orders, so with a stroke of the pen, Japan has gone from being the king of DRAM to being seen on an equal footing with their closest tech rival, so they may start losing sales.

Logically, Japan is not going to produce the same number of wafers as a giant like SK, so either they innovate and present something totally revolutionary that it leaves SK Siltron’s 10nm grade 4 wafers in its infancy, or a reEsports Extrasof South Korea is approaching that nobody likes, especially after they changed the president of the government, which is encircling its market and empowering it to compete against China and the US.

Amicia and Hugo’s adventure continues. It won’t be long until A Plague Tale: Requiem will be released on October 18th...

With Rick Sanchez from Rick and Morty, Warner Bros. has the next fighter in MultiVersus confirmed, which will soon find...