The future of SSDs is not exactly up in the air, but it does raise many questions. AMD is going to present its AM5 platform and with it, support for this type of solid state drives under the new PCIe 5.0 bus, but far from being good news, at least for now, the fact that manufacturers are time trial with NAND Flash chips and the controllers indicates that, depending on their performance, there will be a pretty tough war to get the best performance. The most obvious question is, what is going on to call a war something that has never been a problem?

Well, it has a lot to do with it and in fact, it is already showing itself to a certain extent. Everything revolves around two factors: controllers and types of NAND Flash, with a third factor in contention that no one can control: time…

PCIe 5.0 SSD Chips: Getting the Best Performance Will Take Time and Money 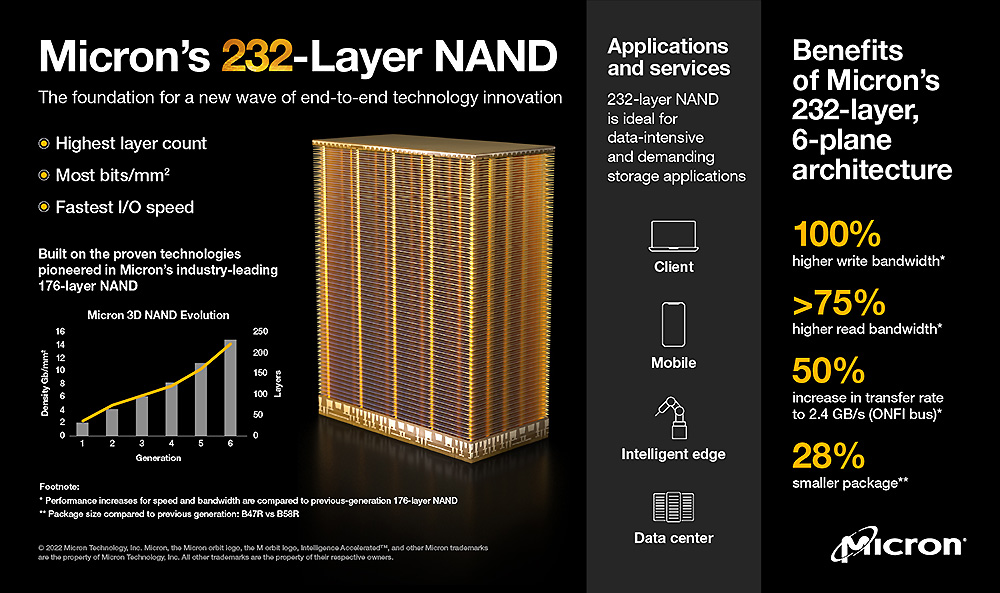 Segmenting by these factors, let’s start with the NAND Flash, since it is the most controversial point without a doubt. What happens to them? Easy, everyone wants the best performance, all manufacturers duel and are at war to get the best chips, but there are very few of these.

The objective is to take the limit of the PCIe 5.0 buswhich in this case and knowing that they have available 4 lines we talk about 15,754 MT/s bidirectionalso there is room for improvement compared to what has been seen, but that is where the problem lies, that the main manufacturers cannot supply all AIBs because there is not enough production of the necessary chips to even reach close speeds.

What is needed are 232-layer NAND Flash with at least 2,400 MT/s and here is the war, since Micron was the first to announce them just 3 months ago, S.K. Hynix followed them on August and the Chinese of YMTC they were later just as we saw at the time. Therefore, the problem here is time, because the 232 layer chip like the Micron, which are currently the best, they have too many failures and few suitable units come out, so the price is skyrocketing and all the AIBs are bidding to get them, since the rest are in the Tape Out and ramp phase mass production output.

The issue of controllers, available drives, and competition 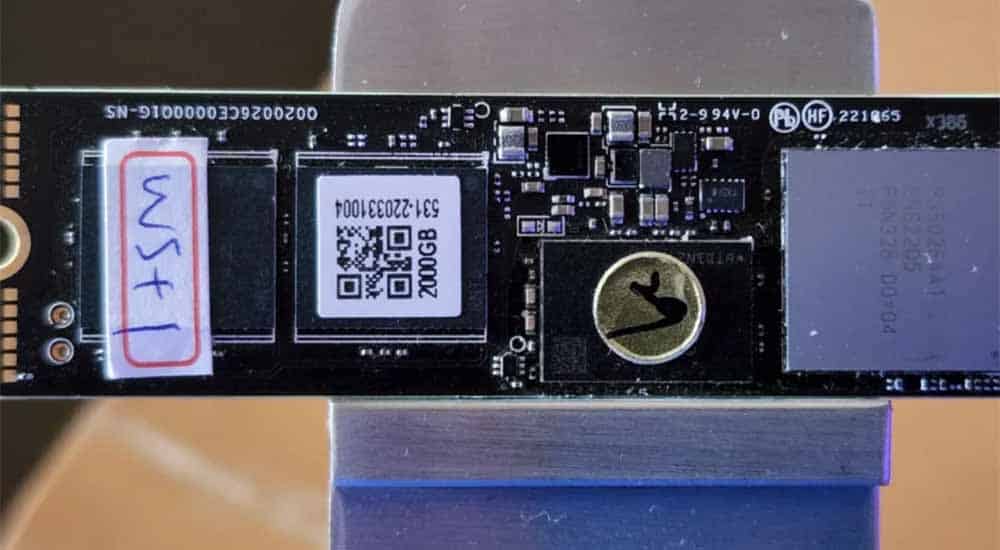 If this wasn’t enough of a headache for AIBs fighting for 232-layer NAND Flash, keep in mind that controller developers are even scarcer. Phison isn’t even officially finished yet. PS5026-E26 for PCIe 5.0which will have eight NAND channels, and therefore the war is also here for everyone.

Whoever gets more units of this controller will dominate the high-end market, and seeing what the company said not long ago, we are talking about a fairly low production at the moment and very trivial tests at present, with performances that are close to the 12.4GBpsstill somewhat far from the 15 GB/s that they should reach.

They may not be soon, but for now Esports ExtrasBYTE Y GALAXY they seem to be the only ones that have signed deals with Phison to launch their high performance SSD, the problem, as you are surely thinking, is at what prices? They will not be cheap and for this reason, many AIBs are already positioning themselves better with the chips at 1,600 MT/s with speeds over 10 GB/sbeing cheaper, with more mature NAND Flash and of course with enough stock to dominate the market.

It is estimated that the war for 232-layer 2400MT/s NAND Flash end at the beginning of next year, where all the manufacturers will start releasing their chips in high volume and with that, both the prices and the availability should improve, because if there is something you have to be sure of, it is that PCIe 5.0 SSDs with chips that reach 12 GB/s or higher speeds, they will cost a lot of money up front.