We return again with Elon Musk and Twitter, because there is not a day where something has not happened that directly or indirectly involves him. Yesterday we already saw that he was willing to fight against Apple, because he does not want to pay the commissions of his store, now we return with a new dispute. This time is the EU which threatens Elon Musk of ban twitter if you don’t take care of moderate content from the platform.

Since Elon Musk completed the acquisition of Twitter and is the new CEO of the company, there have been many changes. The first was to fire the senior managers of the social network, only to decide shortly after that the best cut to avoid losses was to fire half of the workers. As we know, his $8 Twitter Blue plan didn’t go well and he’s relaunching it soon, but the number of employees is much smaller now. Remember that a large number of workers left the company voluntarily added to more layoffs, so there are many positions on Twitter that are not covered as before. 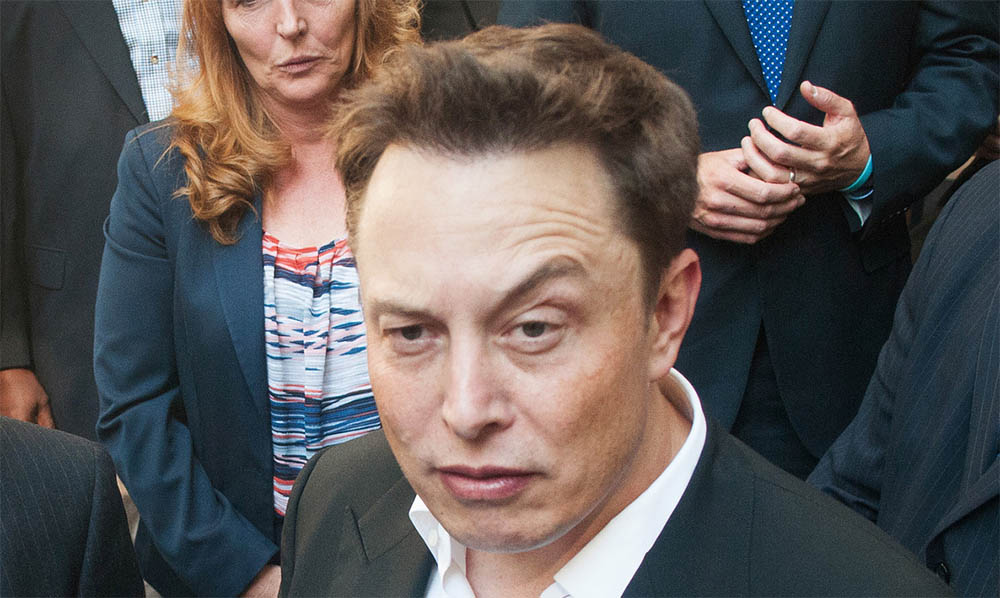 One of the most worrying aspects of the new address of Twitter or Twitter 2.0 as Elon Musk wants to call it, it is the lack of moderation on the platform. Under the tycoon’s promise of freedom of expression with a much smaller number of workers, it seems that twitter is untied, just like Musk when he tweets. In addition, the latest Elon Musk votes on Twitter have caused some controversy, since the decision that is voted on is the one that is carried out.

For example, the former president donald trump who was banned from Twitter since January 2021 was released thanks to the votes in favor on the platform. Since Elon Musk has absolute power on the social network, literally can do anything and the lack of moderation and control over the content is a constant concern of countries or companies such as Google. Fortunately, the European Commission has warned Elon Musk that if he does not comply with the moderation rules required by the Digital Services Law (DSA), I know will ban access to Twitter throughout the EU.

Advertisement
Read  RGB speakers to be the life of the party

Among these rules, they have to implement transparent user policiesimprove content moderation, protect freedom of expression and stand up to misinformation. Speaking of this, as of November 23, 2022, Twitter no longer applies the disinformation policy of COVID-19. 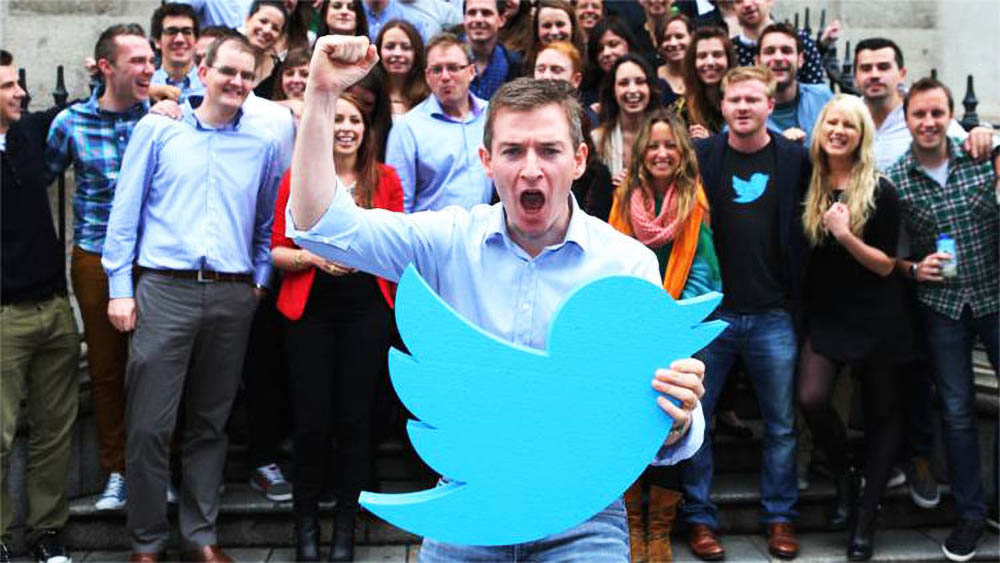 In an attempt to calm the media and the EU itself, Twitter published an entry on their blog where they assured that their “Trust and Security” team continues to maintain the platform safe from aggressive behavior, hate, abuse and fight against any violation of the rules. Add that the moderation team still strong and well resourced, which together with automatic detection, are capable of eliminating bad behaviors. These types of words seem directly out of Elon Musk himself in an attempt to calm the EU down and not end up banning Twitter throughout Europe.

Well, as we said before, only a fraction of the original workers that were on Twitter remain. Thinking logically, this implies that the moderation team is much smaller or perhaps almost non-existent today, considering the flight of staff. One of those who resigned, the former Twitter security chief, Yoel Rothensures that the automated systems cannot replace human review. Furthermore, he believes that Twitter does not have enough employees to keep up with this type of work.