Will there be no PS5 Pro or Slim? Sony wants to cut expenses and is already looking at PS6
Advertisement

The PlayStation 5 has been with us for over two years since it launched in mid-November 2020. Knowing that November 2023 will mark three years since its release, many are hoping that this will be the time when Sony launches a PS5 Pro or a PS5 Slim. However, the latest reports do not give us great expectations, as Sony would be more interested in a PS6 than a PS5 Pro.

Three years after the launch of the original PlayStation 4 is how long it took Sony to launch the PS4 Pro. With this we not only get a much more powerful console, but also its starting price of 399 euros for the version of 1TB it was quite profitable. And it is that, we talked about the ps4 pro which had a GPU of 4.2 TFLOPs of power, more than double compared to the original ps4 with 1.84 TFLOPs. Of course, his weight also increased to about 3.3kg and of course, consumption rose to the 310W. This caused the console to not be exactly silent, although the original PS4 already suffered from this.

The launch of a PS5 Pro in 2023 is increasingly unlikely

On all the PS5 Pro/Slim rumors – I don’t think it’s a pro or slim, My understanding is that it’s just “gen 2” of the regular PS5.

The normal PS5 will cease production at the end of this year and the new model will start in April and begin selling in September.

If we remember all the rumors that have been said so far about the PS5, we have to take into account 3 models: the ps5 slimthe PS5 Pro and the PS5 with modular disc drive. Of these three, the console with removable disc drive is the most likely to launch in 2023 and also, it will be cheaper. Tom Henderson returns to the charge to give more details and updates on how Sony’s progress is going in terms of these consoles. He now he informs us that a future PS6 is more likely to arrive to launch a PS5 Pro, because in the middle of this silicon shortages and high prices it would not make sense.

In fact, he affirms that we will probably not see a PS5 Slim either, since the closest thing we will have will be the PlayStation 5 with a removable disk drive. This will be lighter and thinnerso in a way it’s a version “Slim” without a noticeable desEsports Extraschange as happened in past generations. In addition, it is indicated that this new model of PS5 It will go on sale in September.. 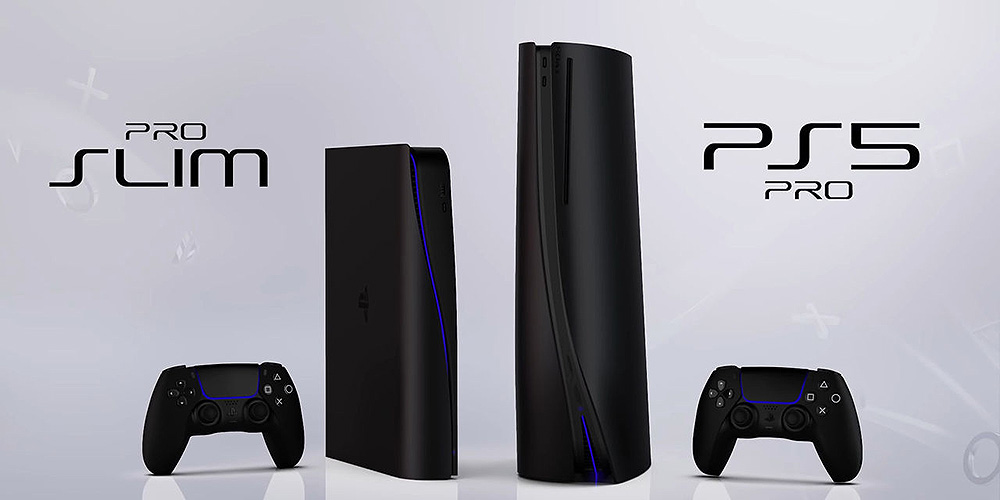 Tom Henderson gives various reasons why he believes this is the right decision to make at this time. And it is that, the PS5 consoles can currently be found in stock, but they have a very high price far from recommended. This slows down sales, which despite being better than its Xbox Series X competition, are still a far cry from PS4 or even PS3 sales. Therefore, the main reason why Sony will not launch a PS5 Pro or a PS5 Slim this year is that it is looking precisely lower production costs.

To do this, he wants to reduce the number of PS5 models and then it makes sense to launch the PS5 with a removable disc drive. Well, as we already indicated, this will replace the current PS5 models, it will be thinner and lighter and will make use of the Oberon chip at 6nm cheaper and more efficient. Now, these are just the words of insider Tom Henderson, as others believe that a PS5 Pro with liquid cooling and greater power. But to be honest, there are hardly any modern games that are exclusive to PS5 and have exploited it to the fullest, as it did with the PS4 and PS3.

The next gen video game has not yet been fully implemented and the most titles are still cross-gen, optimized for last generation consoles. Seen like this, everything indicates that there are still a few years to go before we really see that PS5 Pro or a PS6 if everything progresses far enough.