The Metaverse is the virtual universe that Meta promised long ago, in which we can make our lives immersed in it. We are talking about being able to play, talk, study and even work immersed in a realistic virtual world. At least that’s the theory, because in practice the closest thing we have to the metaverse is the Horizon Worlds game. Despite their failure in events and loss of players, the metaverse of Horizon Workrooms is still the most popular site where hold virtual work meetingsalthough they indicate that the result is a disaster and are full of problems and bad experiences.

Work meetings are generally held in person at the office, although since the arrival of the covid pandemic, these switched to a more virtual approach. And it is that, today, there are many companies that make the meetings without the need to attend in person, using video conferencing software. Although this change is logical considering the remote employees who telework, the truth is that most people hate attending these meetings. Being reasonable, we can’t skip them, but we can add a “touch of fun“If we take into account that we can perform them in the metaverse.

Work meetings in the Metaverse: more problems than advantages 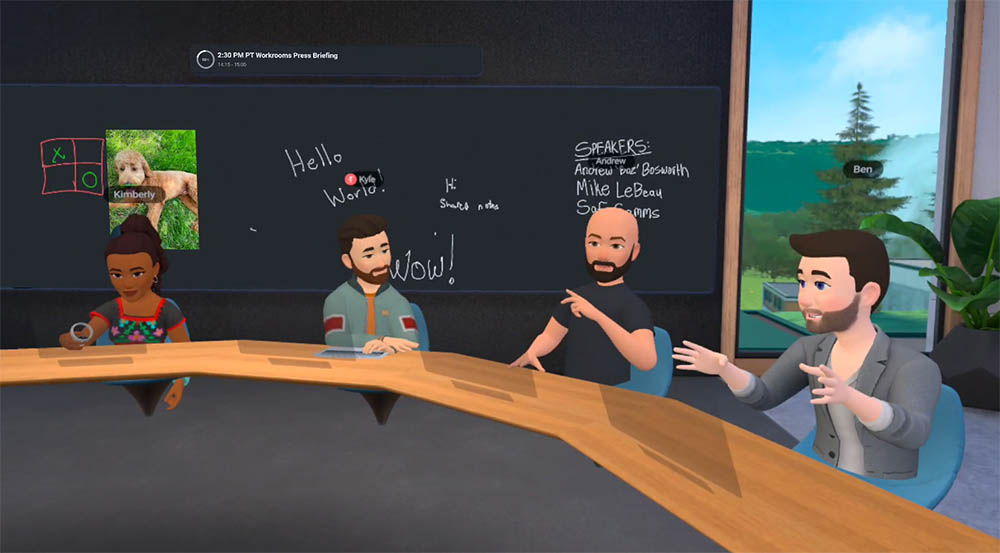 The Metaverse of Meta promised us to live in a virtual world as if it were real, even working within it. To this day there is nothing that can compare to his promises and it seems that there are still many years left for us to see him. However, this does not prevent companies from making use of current resources to innovate in their ways of working. In this case we refer to the infamous work meetings, which instead of being by videoconference, are in a VR video game. Just what was needed, something to make them less tedious, or at least that’s what was believed.

Read  outperforms TSMC at 3nm and takes away customers

Well, in reality, organizing these virtual meetings has become a real headache. As reported by the junior manager of Accenture, organizing a work meeting in the metaverse has been very frustrating. He had to take off his VR glasses and use a two factor authentication method to put your headset into sleep mode. Additionally, several workers missed meetings due to being unable to access the metaverse rooms. other employees they got dizzy when using their VR glasses, something that is quite common. But the company did not give up and gave away VR glasses to its employees, despite the fact that they confess that they hardly use them.

They believe that the Metaverse is useful for conducting job interviews 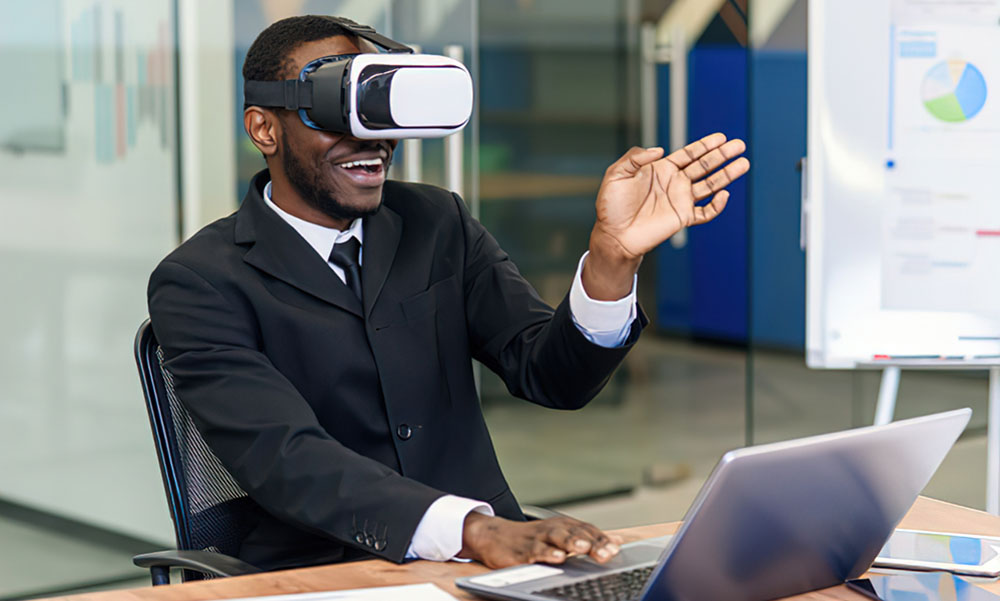 Another of the companies that had problems with the metaverse for work meetings was Roadcast, an automation company from India. In this case, it indicates that your problems are due to a insufficient internet bandwidth and lack of software compatible with the hardware. However, Rahul Mehra, its co-founder, assures that a virtual office in the metaverso is very useful for conducting job interviews.

In fact, he claims that the incorporation of this technology makes his company appear to be very advanced, thus giving a good impression to the people he hires. Seen from an economic point of view, it is much more profitable to buy VR glasses and computers than to rent an office work to hold physical meetings. However, we have already seen that employees are not entirely happy with the experience. Also, it should be noted that the most popular metaverse workplace is Meta Horizon Workrooms. This belongs to Horizon Worlds, that same game that keep losing users and does not have a very promising future.

PayPal: victim of massive hacking, change your passwords!
UNO will also be the next free Nintendo Switch Online demo game in the Americas
To Top
We use cookies on our website to give you the most relevant experience by remembering your preferences and repeat visits. By clicking “Accept All”, you consent to the use of ALL the cookies. However, you may visit "Cookie Settings" to provide a controlled consent.
Cookie SettingsAccept All
Manage consent