Some time ago we saw a new model of subscription of Xbox GamePass from Microsoft, which had the particularity that it could be shared with up to 4 family members. This plan began to be tested in Ireland and Colombia earlier this month and now it could have yet another advantage. And it is that the new family subscription of Xbox Game Pass can be shared with friends also.

When we saw the Game Pass family subscription plan, we were happy to see that we could enjoy this service with hundreds of games at an even lower price. And it is that the possibility of paying for Xbox Game Pass Ultimate little more than 20 euros per monthbut between 5 people in total (you and 4 more family members), it ends up resulting in a cost less than half of the current one.

And it is that the standard price of this service that you can only use a person It is €12.99 or $14.99. Now, regarding the restrictions on who we can share the account with, Microsoft initially announced that it would be with the family, but now it also includes to friends.

Xbox Game Pass can be shared with family and friends

This information comes to us thanks to a Twitter leaker called Aggiornamenti Lumia, who has uploaded a photo of the Xbox Game Pass Friends & Family, which could be the definitive name of this family plan. Thus, it makes it clear in its slogan that it will not be restricted to family members, but that we can share it with our friends. In fact, the only restriction that applies at the moment, is that our family and friends are from the same country. Therefore, this becomes very good news, because we will save more money and we will be able to share the benefits of a plan like the Ultimate leaving less euros per head.

This, of course, would greatly increase the popularity of Game Pass, which is already well known, because through the fact that to share would come to much more people. Of course, we have to take into account that it is only available in two countries currently, Colombia and Ireland, where Xbox Insiders can already experience said family plan.

The new Game Pass Ultimate will cost 21.99€ to pay between 5 people 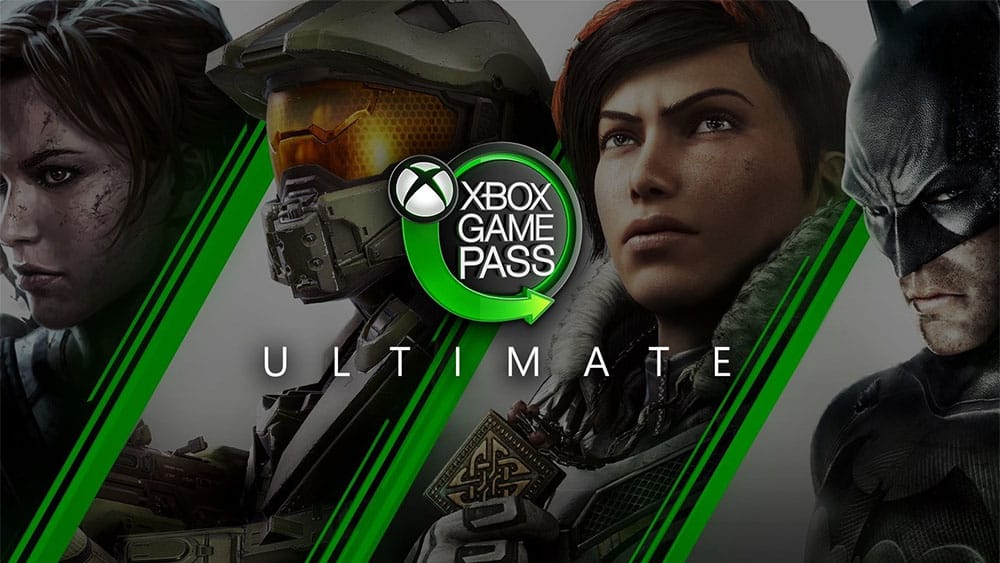 Thanks to the fact that it has already been launched in a couple of countries, we already know its price and this is quite interesting. And it is that, in countries like Ireland, the Xbox Game Pass Ultimate cost €12.99 per month, for just one person. On the other hand, the new Game Pass Ultimate family plan costs €21.99 per month, but can be shared with up to 5 people. If we do quick calculations, each person costs less than 4.50 euros for the Ultimate subscription, noticeably cheaper. And now, knowing that it is not necessary to specifically convince family members or to live in the same house or any such restriction, it is even easier to achieve.

yes, still we don’t have release date in the rest of the world and less in USA, Well, we will have to wait and see how the new service performs. Depending on whether it is successful, Microsoft will expand it to more territories, which may benefit from it. Meanwhile, those of us who don’t have access to it can always go looking for offers either keys that leave us the GamePass at a ridiculous price.